Story of enmity with Piplad Rishi and Gods

Everyone knows Maharishi Dadhichi but very few know about his wife Gabhasthini and his son Pippalad, where while Gabhasthini had sacrificed his life by entering Chita(Funeral pyre), Dadhichi's son Pippalad had pledged to kill all the gods.  Know about it in detail… 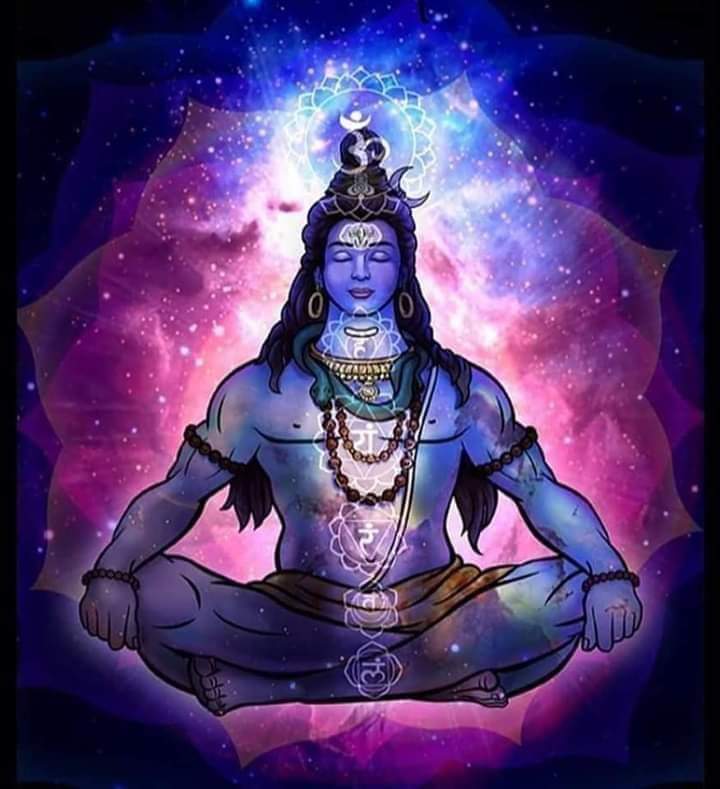 According to the 1st story: -

Growing up, he asked the Peepal tree that it is generally seen that humans are produced from humans, animals from animals and birds from birds, but how did I originate from Peepal in human form . On hearing Pippalad's talk, the trees narrated the entire description of his father Dadhichi and his mother's death, which Pippalad was very angry and said, "Whoever is responsible for the death of my father and mother, I will slaughter him," . Piplad, burning with anger, reached Lord Shiva and said, "Lord, give me some power to destroy the enemies .

As soon as Pippalad had said so, a fierce Kruitya like a mare appeared from the eyes of Lord Shiva, who was hiding a fierce fire in her womb for the destruction of entire creatures.
As soon as she was born, she said to Piplad that "Tell me what to do, then Piplad said," All the gods are my enemies, so go eat them, then she ran towards  Devaloka, seeing all the gods got scared and went to the shelter of Mahadeva and asked to protection.
Then Mahadev himself along with all the gods came to Pippalad and said, " Son even if the Gods is destroyed, your parents will not come back. Your father sacrificed his life only for the benefit of the gods and whole world, because of which today all the three worlds and gods are happy, you are the son of him, give the safe-conduct  by giving up anger . Then at the behest of Mahadev, Pippalad granted pardon to all the gods, causing all the gods to ask Piplad to ask for the boon . Then Piplad said that "He never saw his parents, so I want to see them now, then the gods  show Pippalad to Maharishi Dadhichi and his mother Gabhastini .

According to 2nd story:-

The son of sage Dadhichi was named Piplad.  He was also virtuous and ascetic like his father.  He blamed the gods for the death of his father.  These gods were not at all ashamed to ask for his bones from his father for their selfishness.  Therefore, taking vow to destroy the gods, he started the penance of Lord Bholenath.

Pleased with the harsh tenacity of Piplad, God pleased and asked him to ask for boon .  Piplad asked for the boon - 'Lord!  Open your third eye and destroy these selfish gods. ' Lord Bholenath explained to Piplad - 'Son!  You cannot bear the glory of my Rudraparup, so I have appeared before you in a gentle form.  The whole world will be destroyed by this statement of yours.  So ask for some other boon. '

In Piplad's heart was deeply filled with bitterness of gods.  He said - 'Lord!  I am not at all fascinated with this universe run by the gods.  You consume the gods, no matter what happens to them. ”Lord Bholenath smiled softly at Piplad's argue .
He said - 'Son!  I am giving you another opportunity to think.  You see my Rudraparup in your conscience. ”Piplad saw the bright form of God in his heart. From that fierce fire ravaged form, he felt as if his hair was being consumed.  He did not bear it and called Lord Bholenath again.  God stood in front of him smiling.

'Oh God!  I had requested to destroy the gods, you have started to destroy me. ”Piplad said fearfully.  God explained to him affectionately- 'Son!  Destruction starts from one place and becomes widespread . And always starts from where it originates. Son!  Understand that when we want others bad, first one gets their own bad.  Every decision taken in anger proves to be wrong in future.

Your father even gave his life's sacrifice for the welfare of others.  You are his son, you should wish for the good of all, according to your father's glory. ”Piplad's anger was calmed by these soft words of God and he bowed his head at the feet of God and apologized for his activity. 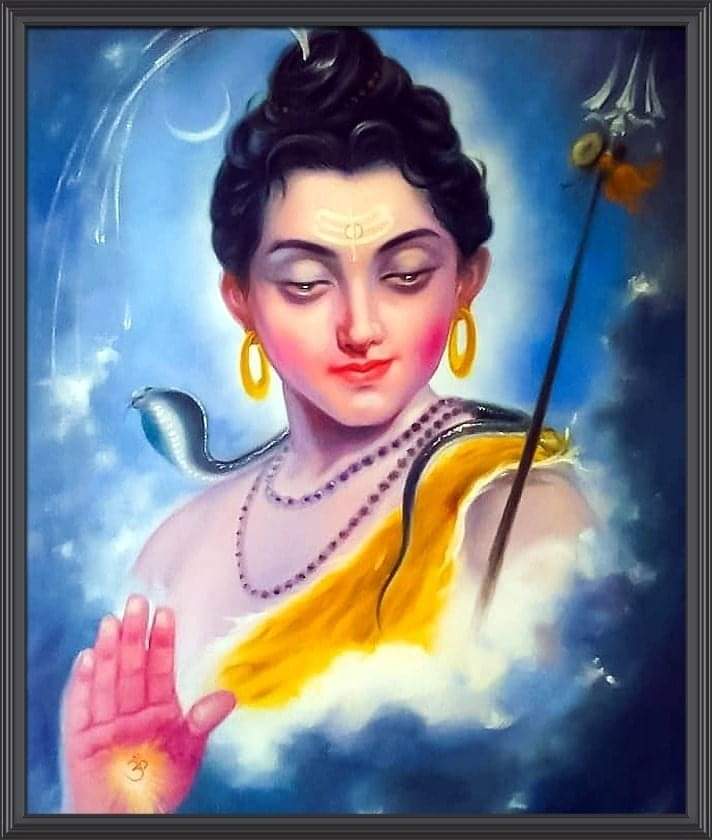 ** You must have read both the stories.  In this context, there is another story which is a different form of the first story. When Piplad received the Kruitya from Mahadev ... then he ordered the Kruitya to destroy the gods.  Then Kruitya ran to kill Piplad. Then Piplad got nervous and asked Kruitya the reason for this. Then Kruitya told that every particle has the abode of gods and at this time also I am seeing god in your body so I have to do this . Then Piplad called Mahadev. Mahadev then pacified his anger by telling Piplad the greatness of Maharishi Dadhichi.  Somewhere mentioned Piplad's father name was Maharshi Kaushik .... It is also an interesting story related to Shani Dev. We will discuss it  sometime later.

Lesson:
1. The evil seekers of others first do their own harm.
2. Do not make any decisions in anger.