How was Rishyamuk mountain get named Rishyamuk: -
Ravana made a mountain from the bones of sages. 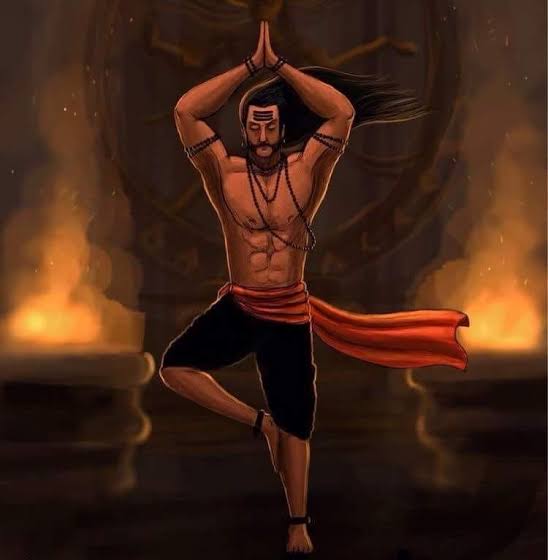 There are many mysterious places in Hinduism which have been constructed in a different way.  But today, the place I am going to tell about which you might be surprised to hear about and do not even believe.  So let's tell you about this place-
Today we are discussing about a famous mountain of the Ramayana period.  Please tell that this mountain has been mentioned many times in Ramayana.  Its name is Rishyamuk Parvat.  It is said that there is a description of an interesting story related to this name of the mountain.
"Rishyamuk Parvat" This is the same mountain where Vanararaj Bali was also afraid to go, and when Bali became thirsty for the blood of his brother Sugriva, then Sugriva made this Rishyamuk mountain his residence.
Because Sugriva knew that when Vanararaj Bali and the demon Dudumbhi fought, Bali killed Dudumbhi and threw away one yojan(approx 12-15 KM) to his body, and a few sprinkles of blood of dead Dudumbhi flying in the air fell into the ashram of the Matang Rishi, who was located on the Rishyamuk mountain .
So the sage Matang came to know from Tapobal that this sin was done by Bali, then he cursed Bali that if Baali will come in the one yojan area of ​​Rishiymuk mountain in future, then his death is certain . So Bali got to scared after hearing the name Rishyamuk mountain.

In Tretayuga, there used to be a giant monkey named Rikshiraj on Rishyamuk mountain, once someone asked him "O Rikshiraj how this mountain was named Rishyamuk mountain.
Riskhraja then said, Ravana, after receiving a boon from Brahmaji, started creating a ruckus on the earth, and began to obstruct the yajna-havan of the sages, so many sages persecuted by him formed a group, and mute on this mountain. Muk (Silently) started opposing Ravana.
During this time, when Ravana was going from there for the purpose of conquering the world, he saw that millions of sages were gathered on that mountain, so when Ravana asked his minister, why are so many Mahatma Rishi gathered here.  So the minister said that "O Raksharaj (Demon king), all these sages have gathered here to stay Muk (silent) to oppose you. Hearing this, Ravana got very angry and angry Ravan ordered to kill all the sages.
After getting the orders of Ravana, all the demons attacked on those sages, the bones and remains of those sages became this mountain.