Know that 6 Sri Krishna's brothers who were killed by Kansa just after being born ... !!!

Know that 6 Sri Krishna's brothers who were killed by Kansa just after being born ... !!! 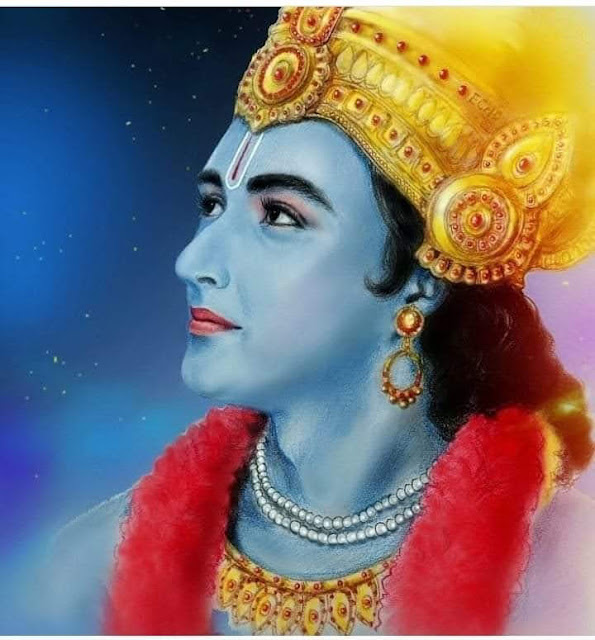 Mythological stories are proof that whenever iniquity has increased on the earth, God (Bhagwaan) has incarnated to eliminate it.  Lord Shri Krishna is thats great super hero, who taught the whole world to stand against unrighteousness and injustice.

Today we are telling you about those 6 babies who were killed before the birth of Kanha.
It was the time of Dwapar yuga. At that time the kingdom of Mathura was in the hands of the Kans. Kans was an autocratic and stone heart king.  By the way, he loved his sister Devki but since he came to know that Devaki's eighth son will be the reason for his death. Since then, he kept her in the dungeon. Due to this desire not to take any kind of risk, Kansa also killed the first 6 babies of Devki.

Who were those 6 babies.

In Brahmaloka, there used to be six gods named Smara, Udrith, Parishvang, Patang, Kshudramrit and Ghrini. These were the eligible of Brahma's grace. Brahma's grace and affection always showered on them. He underminds the trivial matters and mistakes of these six and ignored them. For this reason, pride started to grow slowly due to these success in all six.
They started insulting anybody and also they understand anybody is little in front of them. One day in such a manner, they even disrespected Brahma in talk. Brahma was enraged by this and cursed them that you all will be born on earth in the demon dynansty. This led to the wisdom of those six and they repeatedly apologized to Brahma.  Brahma ji also felt pity on them and he said that you all will have to take birth in the demon dynansty but your previous memory will remain.
In time, all six of them were born in the house of demon king Hiranyakashyap. In that birth, they did not do any wrong thing due to knowledge of previous birth.  They spent all these time doing austerities of Brahma to please him.  Brahma, pleased with it, asked them to ask for the boon.
With the effect of the demon's nature , they asked for the same boon that our deaths should not happen at the hands of the gods, nor from the Gandharvas, nor should we die from animal and disease!  Brahmaji disappeared after by saying thaastu(as you wish).
Here Hiranyakashyap was angry with his sons for worshiping the gods.  As soon as he realized this, he cursed the six that your death will not be at the hands of a deity or a Gandharva, but all they will definitely killed by a demon's hand. Under this curse, they were born from Devaki's womb and were killed at the hands of Kans and found the place in the Sutal loka.
After the Kans slaughter, when Shri Krishna (Krishna) went to the mother Devki. Mother desired to see the 6 babies who were killed on birth. Prabhu fulfilled the mother's wish by bringing those 6 infants from the sutal lok.  By the propinquity and grace of Prabhu, they again found the place in Devaloka.