Why did Mata Parvati curse Samudradeva to be salty?

Why did Mata Parvati curse Samudradeva to be salty? 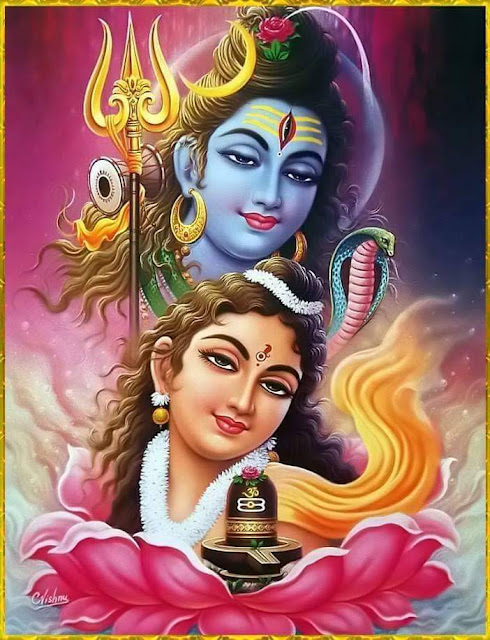 When the seas were built by the sons of Maharaja Prithu, the seven seas were liquids like fresh water and milk.  Everyone must have heard at some time that Lord Vishnu sits on the bed of Sheshnag in Kshirsagar.
Yes, Kshira means milk, you must have thought that whether it is written wrongly in the Purana.  If this idea has also come to your mind, then we want to tell that what is written in the Purana is true.  Mythological time, the sea, which is also called Kshirsagar, was filled with milk instead of salt water.
Kamdhenu, Mata Lakshmi, Apsaras and Amrit Kalash were obtained from the churning of the same Kshirsagar, but this is not the reason behind the saline sea water.  It is about the time when the goddess Uma, the daughter of the Himalayas, started austerities to get Lord Shiva in her husband's form. Due to this difficult austerity, Earth, Hades and Dev Lok started to tremble with all the gods, because of this problem, all the gods discussed among themselves. Meanwhile, the Samudradev( god of seas) started giving many taunts and even started speaking worse things  about Lord Shiva.   Seeing the beauty of the goddess Uma, Samudradeva was fascinated by her and he did so by being subjected to own feelings.
Not only this, when Lord Shiva and other gods forgave him for this activity, his courage increased.  Samudra Dev directly approached Goddess Uma and proposed to marry her in front of him, but Goddess Uma turned down his request, saying that she has accepted Lord Shiva as her husband in her heart, so she can not marry anyone else. According to Hindu religion, if a woman accepts a man as her husband, then thinking about another man is also a heinous crime.
Hearing this, there was no limit to the anger of the Samudradeva and he was full of annger & proudly and said a very worse thing about Lord Shiva.  By marrying that Aghori, you will have to live in the midst of ghost vampires on Kailash. There is still time to change your decision and marry me and live with me like a queen in my palace.  My seas are full of milk and sweet water, so I am entitled to be your husband.  Hurt by these harsh words, Goddess Uma cursed him that the sweet water and milk you are proud of will become salty.  And since then the sea water has become salty.