Why did Vishnu ji uproot his two hairs?


Why did Vishnu ji uproot his two hairs?

The story that I have brought today is described in the first chapter of the 5th part of Vishnupurana, according to the story .......

Once the goddess earth, suffering from extreme sin on her surface ,took the form of a cow and went to the deities on Mount Sumeru, and bowed to the lord Bramha Ji and said, "O lord, just as the Sun is the supreme master of the gold and the group of rays, similarly the guru of all the worlds, who is also my guru, O deities you all are also the part of him.  Aditya, Rudra, Vasu, Agni, demon, monster , phantom , Gandharva, snake, Apsara, planet, constellation, the whole world is Vishnumay, O Divyamirtidhari Devgan, At this time on my surface  many unmanageable armies of haughty and powerful demons . 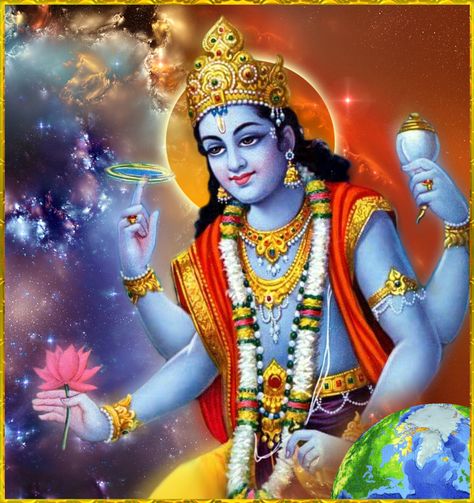 Let me tell you that now I am unable to bear myself after suffering from excessive sin, so therefore , O great deities, take some measures to take off my load, slowly - slowly I will be very distraught and go to the abyss (Patalalok). Hearing this, Brahmaji also got upset and thinking about remedies to reduce the weight of the earth, but after thinking too much, there was no solution, he said to the earth, "O earth, you are not distraught at all, solution will definitely happen with the help of Shri Vishnu, so with me you also praise Narayana, then all the gods including Brahma ji started praising Narayan. Hearing all the types of praise, Lord Narayana, revealing his form and said to Brahma ji, "O Brahma Ji, say everything you wish with the gods and understand them as complete. Then Brahma Ji said that "O Lord, this earth has become unbalanced due to the emergence of great Asuras on her surface, it has come in your refuge to destroy  the weight of the world . Therefore, O Lord and all the gods present here and request you to take away the sufferings of this earth and also tell what is the command for us, because by following your command, we will be free from all the defects. On the saying of Brahma ji, Lord Narayana removed two hairs of his white and black color and said to the gods that "My two hairs will take the avatar on the earth and liberate the earth from the burden of sins, therefore, all the gods will incarnate from their own parts and fight against all the demons.  Then, of course, from my anger, the entire monster on the earth floor will become destroyed, from the 8th womb of Vasudeva's wife , my black hair it will incarnate which will be known as Shyam (Krishna) and kill Kansh who the avatar of Kalnemi, saying this Shri Hari Vishnu became invisible. And all the gods returned to Mount Sumeru, the Earth also got settled and went to its place, 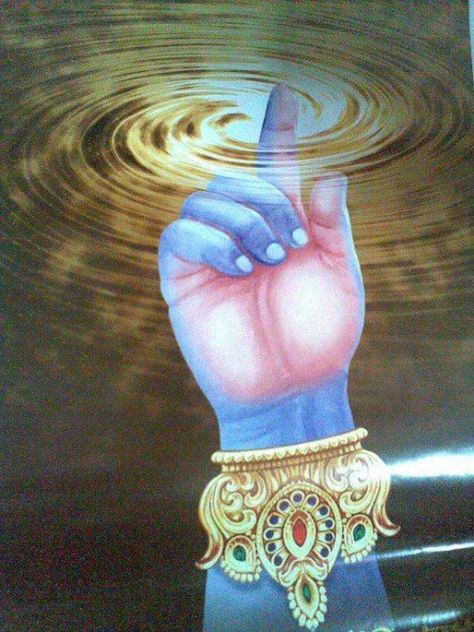 while black hair took the form of Lord Krishna and caused the destruction of all the demons like Kansha, and you all will remember all the warriors of Mahabharata, there were incarnations of the deity, and all of them also fought and destroyed the demons, and while the white hair incarnated on the earth as Radha.