Welcome friends…  Today I am present with the service of all of you by taking remaining part in the The Avatar series , the fifth part of the series. Thank you for the love and affection you got from people.  If today's articles is also liked by you, my happiness lies in this. Thank you from the heart and thank you for expressing your happiness through mail to me. All of you are requested again to share the article on social media.  So that keeps me excited and writing power.  At the end of the article, all of you will get a link to the fourth part. ................Thank you

Vyasa's son Shuk Dev Paramhans is going to recite the Bhagavata, the king Parikshit is the listener and the one who is Bhagwata in relation to it is Shri Krishna. Shukdev Ji is said to Lord Vishnu's main devotee and Parikshit to be safe by Vishnu.
Shukdev ji stayed in his mother's womb for 12 years, when his father Vyas ji assured him that maya would not even touch you, then he came out of the womb and left home as soon as he came. 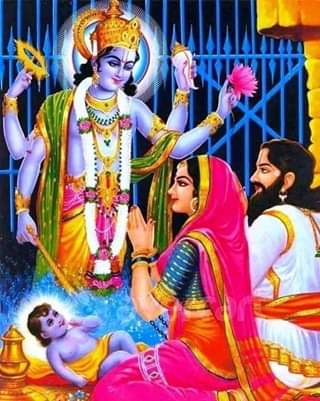 According to Devi Bhagwat, his father told him to accept the married life, then he refused. Then he said "Father tell me, what happiness is there in this world which is not filled with sorrow? .. By marrying, I will be in control of a woman. "Vyas ji sent him to King Janak, King Janak explained to him:" How can you live in the forest? The disqueitness of food will be with you and the deer etc. will also be live with you. You will be worried about your deer skin like I worried about  my kingdom. Then both of us have the same concern. " When Raja Janak persuaded him, he entered the Grihastha Ashram. After that Shukdev Ji Maharaj left his father and went to Kailash where he was entered in the Samadhi. On getting siddhis, his posture rose above the peak and started shining like a great bright sun in the sky. His father Vyas ji felt very sad. Then Shankar ji came and explained to him that Shukdev ji had great achivement and told Vyas ji not to grieve. Shankar ji showed him the shadow of his son to calm Vyas ji. And Vyas ji came to his ashram. These same Shuk Dev ji has admitted that despite being formless worshipers, he was attracted to the legend of Lord Krishna and studied Bhagwat. How is Krishna the one whom Shukdev Ji was attracted towards? It is described place to place in the Bhagavata, especially in the dasham skandha. Bhagwat is the story of Jeeva and Brahm. This is the story of us and our God.
Between us both - God and the living being - there is another power that puts the curtain of ignorance called Maya. Prima facie it seems that Maya is a villain. Actually it is not. Maya is the power of Krishna, therefore it is good, it cannot be bad. 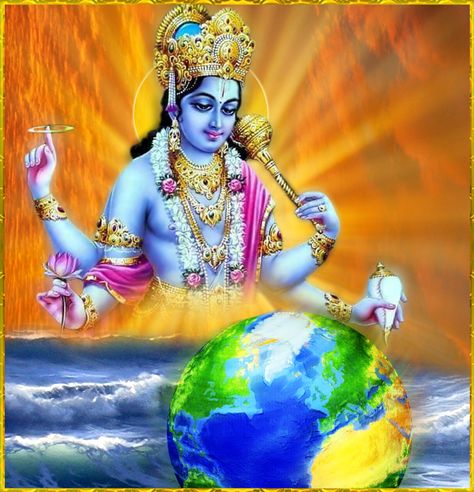 If it does not hurt by giving sorrow to us again and again,  how we will  go towards God . There is also the story of this Maya in Bhagwat. The incarnation of God is because we leave Maya and turn to God. In this way, we are disconnect to God and are in front of Maya.  One day when we get tired and turn to God, God will embrace us, he will not push.
Five chapters related to Raas are said to be five elements of Shri Madbhagwat.  It is the test of the listener and the speaker in understanding and explaining them, such as the friend and wife in the time of calamity and the doctor in the disease of Tridosha. Only God knows own true concept and meaning. The power that a bird has, it can fly as high and as long stay in the sky, similarly according to the power of own intellect, saintly people, learned people have interpreted the leelas of God, described according to their own understanding…........God's leelas are endless.  It is not ability for anyone to fully understand it.
Come enjoy Krishna story!  Krishna says, explaining Arjuna in the Gita, that both his birth and karma are divine.  Who is known to it then he is attain to Krishna. There is a divinity in his birth that Krishna does not take birth due to the bondage of nature from the mother's womb, but subjugate nature and appear. His body is not as natural as our body.  It is divine, chinmaya and eccentric. There is no difference between body and soul, both our body and soul are separate. When God goes to his abode after finishing the leela, he does not leave this body on the earth, he goes along with the body. This was done by Meera Tukarama etc. also. Dhruva also gone to Bhagwat dham from the divine body. Shri Krishna appears 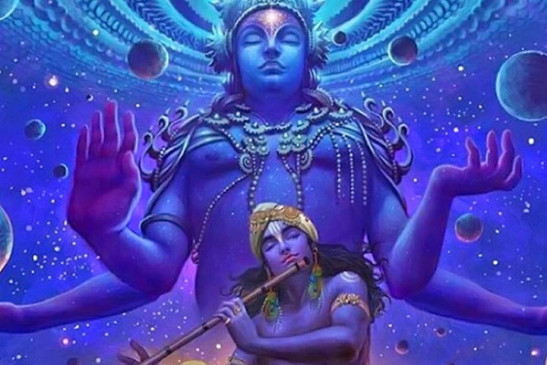 willingly. His karma have divinity that by listening, reciting and remembering , the inner conscience of man is to be purified and ignorance is removed.  The second divinity in their deeds is that God is not bound to do karma. God is not required to do any karma nor is there any need to get anything. God performs karma for the welfare of the creatures which is called Leela. Thus keeping the mystery of the birth and deeds of Shri Krishna, enjoy the leelas of Shri Krishna.
First of all, Krishna entered the mind of Vasudev ji. Due to this, his face became glow, no one could able to see his face. He became the abode of Krishna. With this, Shri Bhagwan entered into the mind of Devaki Ji.  Devaki's body became the abode of God. She became beautiful, like the east direction becomes beautiful after getting the rising moon. Due to the confinement of Kansa, no one could see this beauty that arose from holding God. They began to illuminate the entire atmosphere, which made Kansa realize that my slayer has come into Devaki's womb. By giving darshan, God told both the spouses about their past lives, that they were Prishni and Sutpa, and that God had become their son and that the name of God was Prishnigarbha. After this, it was Aditi and Kashyapa and God was born as Vamana in his son form.  Give darshan both of them in chaturbhuj form (quadrilateral form) and said, they are showing this form of theirs so that they remember the earlier incarnations of God because human body cannot identify the incarnation of God.  God commanded them to have genuine affection for God so that they would receive the ultimate position. Then the quadrilateral form disappeared from the eyes and God appeared as an ordinary child. Nature became cheerful with the 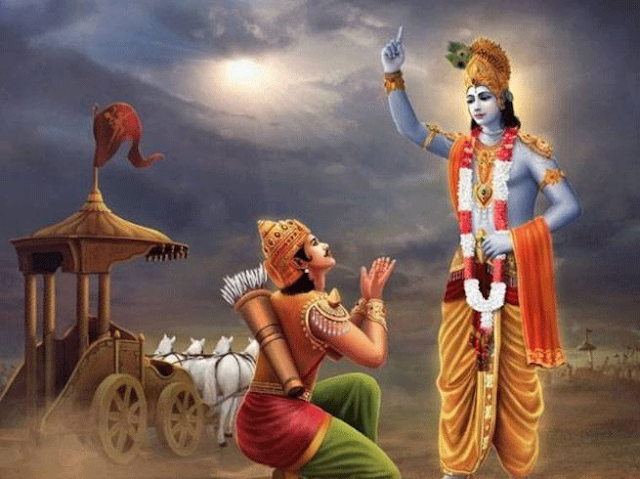 appearance of God. Just like the coming of the sun naturally causes heat, the moon brings coolness, the rain brings wetness, similarly the manifestation of the ocean of joy overwhelmed everyone and joy. Vasudev Ji brought the baby to Gokul. Asuras were slaughtered by Shri Krishna, amazing leelas of love were shown and knowledge of Gita was given to Arjuna and devotion and knowledge were given to Uddhav.


The rest will continue in the next article.....

Image source by www.pinterest.com and www.google.com
By Shivgyaan at June 07, 2020

Email ThisBlogThis!Share to TwitterShare to FacebookShare to Pinterest
Labels: Shreekrishna, The Avatar Series