This is the last Jyotirlinga in Dwadash (Twelve) Jyotirlingas. It is also called Ghushmeshwar, Ghudrneshwar or Ghrishneshwar. It is located near Verulgaon, twelve miles away from Daulatabad in the state of Maharashtra. 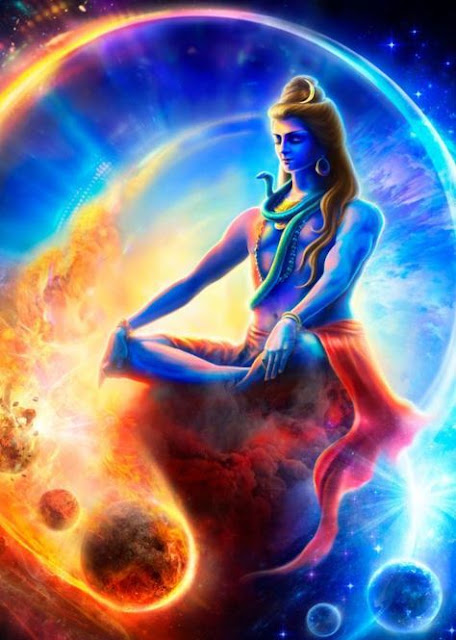 This legend is described in the Puranas about this Jyotirlinga - Near the Devgiriparvat in the south, there lived a very bright Taponishta Brahmin named Sudharma. His wife's name was Sudeha. The two had a lot of mutual love. He had no trouble of any kind. But they had no child.
Astrology-calculation showed that child birth cannot be possible from Sudeha's womb. Sudeha was very keen on children. She urges Sudharma to remarry to her younger sister.
At first Sudharma did not think about this. But in the end, he had to bow to the wife's insistence. They could not defer his request. He married his wife's younger sister Ghushma and brought them home. Ghushma was a very gracious and virtuous woman. She was the exclusive devotee of Lord Shiva. She used to worship him with true devotion of heart by making one hundred and one parthiv (soil ) shivling every day 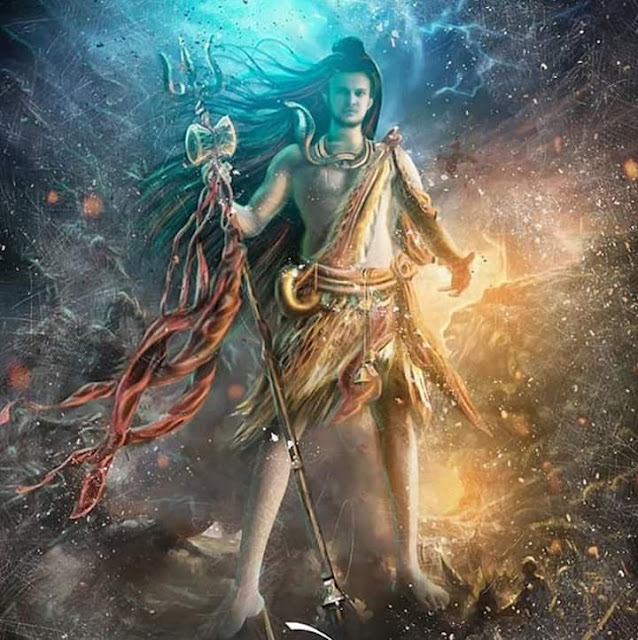 By the grace of Lord Shiva, a very beautiful and healthy child was born from his womb just a few days later. The birth of the child  cross the pleasure of both Sudeha and Ghushma. Both days were passing by very comfortably. But do not know how soon after a few days a misconception was born in Sudeha's mind. She started thinking, I have nothing in this house. Everything belongs to Ghushma.
She also took control of my husband. She also has children. This bad thought was slowly-slowly grow in her mind. Here Ghushma's child was also growing up. Gradually he became young. He was also married. By now, the sprouted form of Sudharma's mind had taken the form of a huge tree. Finally one day he killed Ghushma's young son while sleeping at night. Taking his dead body, she threw it in the same pond in which Ghushma used to throw the parthiv Shivling daily. 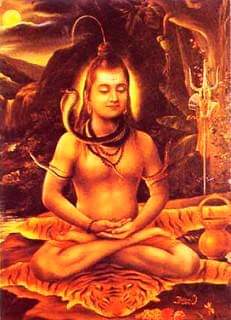 Everyone came to know about this in the morning. There was a furore in the whole house. Both Sudharma and his daughter-in-law beat their heads and wept bitterly. But Ghushma, as usual, was engrossed in worshiping Lord Shiva. As if nothing has happened. After finishing the puja, she started to leave the parthiv Shivlingas in the pond. When she started returning from the pond, her beloved Lal (son) was seen coming out of the pond. He came as usual and fell at the feet of Ghushma.
As if he was come to walking around from somewhere. At the same time Lord Shiva also appeared there and started asking Ghushma to ask for the boon. Mahadeva was extremely angry with Sudeha's scandalous work. Shiva was looking forward to cutting Sudeha's throat by his trident. Ghushma folded her hands and said to Lord Shiva - 'Prabhu! If you are happy with me, then forgive my unfortunate sister. Surely she has committed a very heinous sin, but by your mercy I got my son back. Now you forgive him. 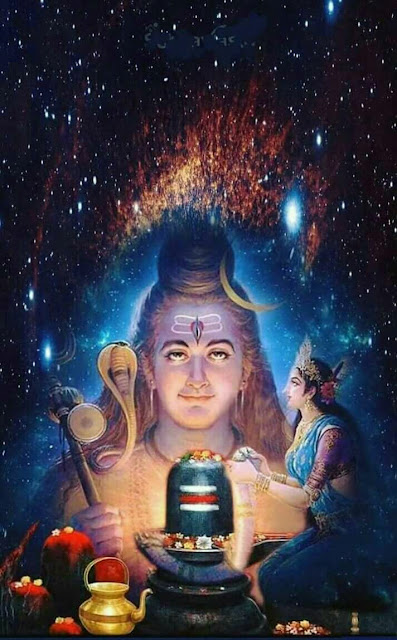 My one more prayer is, for the welfare of the people, you should stay in this place forever. ' Lord Shiva accepted both of these things. Appearing as Jyotirlinga, he started living there. He became famous here by the name of Ghushmeshwar Mahadev because he was adorable of Ghushma devotee .

The glory of Ghushmeshwar-Jyotirlinga is described in great detail in the Puranas. His darshan is unfathomable for both people and the world.