Shiva is Adi Dev. Understanding or knowing Shiva is like to know everything. The ultimate compassion that is placed on his devotees, due to which this creation has been possible, is the only Shiva. Shiva is the most generous and benevolent in this universe. .

In many forms, Shiva is the only donor . All the gods and goddesses of the whole world are prosperous , but Shiva has possesses everything , then despite he is vairaagi (recluse) . Because of that they are formless and real form of full Brahm.

How many poisons does Shiva take every moment, what to say? 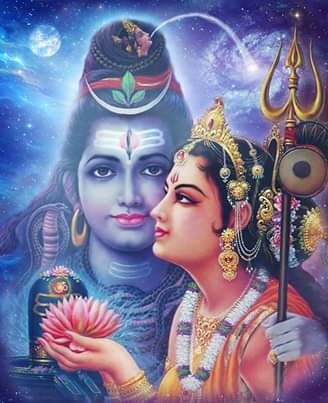 Daksha Prajapati did kanyadaan to own daughter Sati, Shiva was son-in-law. But once a occasion Daksha came to the presence of all the deities in a meeting, all the gods and sages started bowing to Daksha in respect, but Shiva did not say anything. Due to this incident he understood disrespect for ownself, he started insulting Shiva as the lord of ghosts,  rejected from Vedas, but Shiva did not say anything.

After some time Daksha Prajapati organized a very big yagna in the Kankhal area, inviting all the goddesses, deities, sages, monks including Asura, Navagraha, Nakshatra Mandal but did not call Shiva. The yagna was organized due to the insult of Shiva. Shiv Devotee Dadhichi left the yagna and while going way he directly said to Daksha "without Shiva it is a inauspicious occasion" .

This is the condition of the arrogant people, when they come with a little power, they consider themselves omniscient. On seeing the Chandradev with Rohini, Sati had know that she was going to my father in the yagya and also she was surprised that  "Why he did not invited us" ? She went near Shiva and said that Swami my father did not invite us in the yagna, yet I want to go. 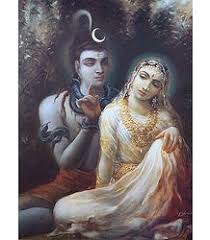 Shiva explained to Sati that being invoked is the same as death, but Shiva gave the order when Sati stubbornly prayed. When Sati committed self-immolation after hearing Shiva's blasphemy, Shiva revealed Veerabhadra and Kalika with his jata. Sent to destruction of Daksha Yagna with innumerable ganas. As a result, Daksha was also beheaded with arrogant Gods and Demons.
Then it was the mercy of Shiva that he was pleased with the praise of Brahma ji and gave life by giving Daksha an animal face.

Shiva is the whole creation. Shiva has a form of "Mahamrityunjaya" who gives amruit(nectar) to all. Today, nature has turned against us, because we are destroying that divine nature. We have probably become more intelligent scientists. So, if we have become qualified, then why do we not find the science of changing "the pestilence, earthquake, impurities of Ganga with other rivers and devils thinking."

Science has been there in every era. Even in the time of Krishna in the universe, there was no lack of devilish tendencies in this creation, then there was a war like Mahabharata. Today, those devilish creatures are developing more in the society,  we will have to commemorate Shiva, be pleased with praise, then there will be balance. So many people are doing it today. God blessings, divine visions are also happening more and more, but do our eyes ever seek God? 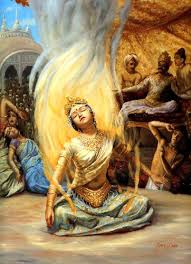 Shiva is always standing in front of us, can we see them, no! The reason is always weary of seeing our eyes with meaningless things, due to which we are no longer energetic, we are anxious to see with the third eye. But we do not even have the way to do devotion. Even we have to be distraught for Shiva.

We are enemies of our family, of our children, of our new generation, who are taking their ego towards destruction , because of body, mind and intellect, we are diseased. Here we will be healthy only by praying to mruityunjay Shiva.

Shiva's mercy is the only support to avoid this odd situation. What is death? It is not just about the death of the body, it is the death of our desires. Many physical needs of our life, decadence of dynasty and society and any lack It is also death.


Shiva ji has the largest position in Trinity , his form is described in the Puranas and Vedas as follows - Shiva is a baaghamdhaari , Goddess Ganga resides in Jatas on his head, he has Tripunda on his head, he has 3 eyes. , There is a trident and a damru in the hand, there is a moon on the head, they are base of  the creation and destruction of the universe, his Ardhangini's name is Durga, she is also called Parvati, Chamunda, Shakti. Shiva's ride name is Nandi. 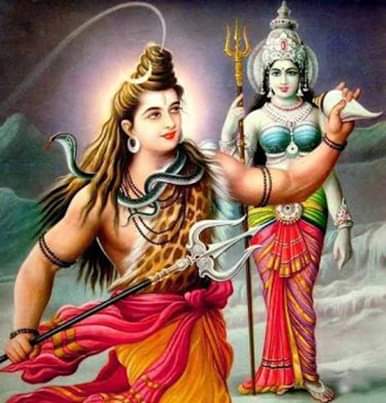 Shiva is the form of God. Shiva's is among the major deities of Hinduism. His name is Rudra in the Vedas. He is the conscience of a person's consciousness. His name of Ardhagini (Shakti) is Parvati. His sons are Skanda and Ganesh.

Shiva is seen as a yogi in most paintings and is worshiped as a linga. Lord Shiva is called the God of Destruction. Lord Shiva is noted for both a gentle form and a raudra form. Shiva is considered different from other gods. Shiva is the ruler of the origin, operation and destruction of the universe. Lord Shiva is believed to be the god of destruction in the trinity.


Shiva is the source of eternal and creation process and this period is the basis of astrology. Though the meaning of Shiva is considered to be welfare, but he has always possessed both rhythm and holocaust. 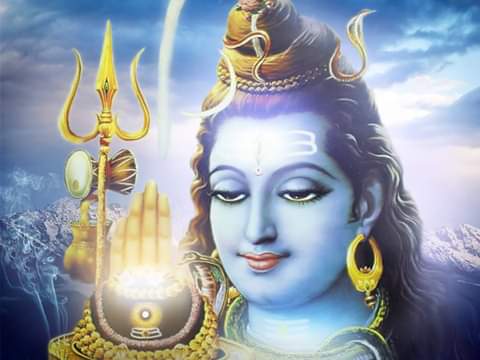 In Hinduism, Lord Shiva is called by many names.

he has always sacrificed himself to the gods, in such a way, there is greeting to Lord Mahadev.

Rudra - Means Rudra who creates and destroys sorrows.
Pashupatinath - Lord Shiva is called Pashupati because he is the owner of animal birds and living beings.
Ardhanarishvara - The name Ardhanarishvara came into being from the union of Shiva and Shakti.
Mahadev - Mahadev means great divine power.
Bhola - Bhole means gentle heart, kind and easily forgiving. It is believed that Lord Shankar easily pleases anyone.
Lingam - It symbolizes the flame of light and the whole universe.

Nataraja - Nataraja is considered the god of dance because Lord Shiva is the lover of Tandava dance. Rudrabhishek is performed on Shivaratri four times every three hours at night. With this, the Kalparp Dosh and all the household defects are removed.