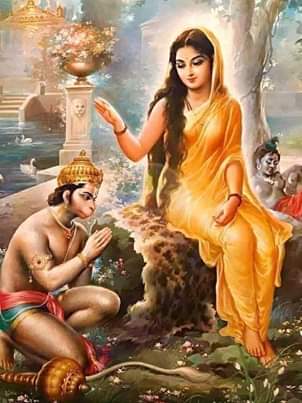 Crores of devotees worship Lord Hanuman, the most regarded of Hinduism. Believe them, trust them. In every age, these devotees have learned courage, valor, strength, innocence, compassion and selflessness. This is not only true about them. There is a truth related to them, this God of Hindus is still alive. Let us look at the signs which are proving that even today Lord Hanuman is in existence.

The first proof of this is that every one of us has heard the stories of Lord Rama and Lord Shri Krishna leaving the earth, but till date has anyone heard any story of Hanuman leaving from here. Nor is any information related to it mentioned in any Hindu scripture. Apart from this, there are other facts which prove that even today Lord Hanuman is in existence on earth. 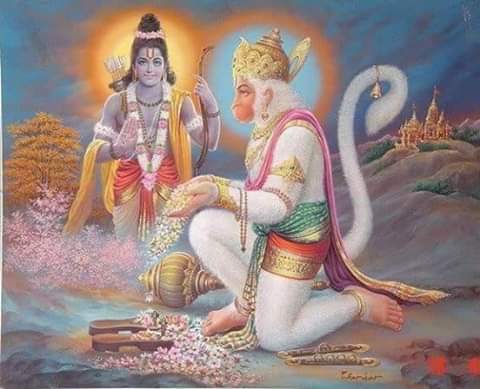 It is said that Hanuman ji is Chiranjeevi. Chiranjeevi means eternal in Hindi. It means always living in existence. Overall, according to Hindu mythology, Hanuman Ji has been considered the only one of all the Gods of this religion to live forever on earth. He is said to be one of the eight great eternal characters of this religion.


2 . There is no story of his departure even in the Puranas

It also cannot be a coincidence that most of the Hanuman temples are crowded outside the monkeys. If you are not sure, then go to any big or small Hanuman temple and see. You will see a herd of monkeys jumping there very easily. You can see its scene by going near their temple itself.

4. There is also evidence of this

There is also strong evidence that the existence of Pawanaputra is still intact in the world, but he is not easily seen by the eyes of ordinary people. It is told in the Vedic Puranas that his true vision requires true devotion and true passion from Lord Rama. 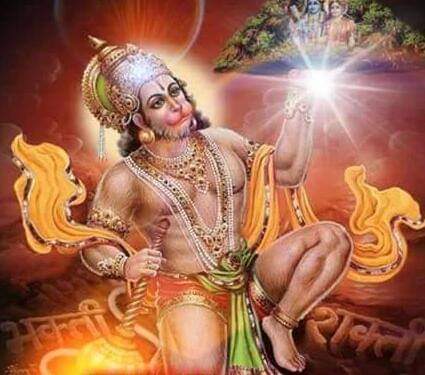 5. Rama's name will help in his darshan

It is said that wherever Lord Rama's name is taken, Hanuman ji's presence is definitely there. When a true Rama devotee remembers him with full devotion, he is always seen by Lord Hanuman and is always around him. There is as much truth in this story as in other proofs.

Email ThisBlogThis!Share to TwitterShare to FacebookShare to Pinterest
Labels: HANUMAAN