There was a Pandit ji(priest) . He was built own ashram on the banks of a river. Pandit ji was very scholar person . People from far and wide used to come to his ashram to get knowledge.

On the other bank of the river, a milkwoman named Lakshmi was live with her old father. Lakshmi used to take care of her cows all day. After getting up early in the morning, she used to bath her cows and then milked them, then prepared food for her father, then after readying and used to go out to sell milk. 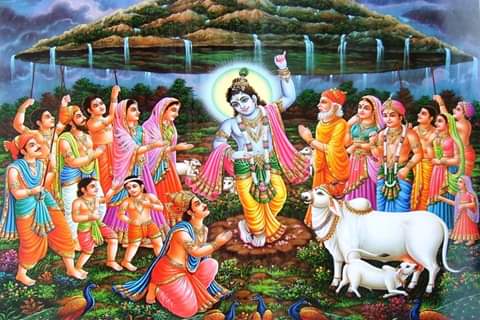 Milk used to come from Lakshmi's house in Panditji's ashram. Once Panditji had to go to the city for some work. He told Lakshmi that he will  go to the city, so he need milk early the next day. Lakshmi went to the next day promising to arrive early.

The next day Lakshmi got up early in the morning and finished all her work and hurriedly picked up milk and set out towards the ashram. She came to the bank of river and saw that no boatman had come yet. How was it possible for Lakshmi cross the river without a boat? What was it then, Lakshmi was late in reaching the ashram. In the ashram, Panditji was standing ready to go. He was just waiting for Lakshmi. On seeing Lakshmi, he scolded Lakshmi and asked her the reason for the delay.


Lakshmi also told Pandit ji with great innocence that- "There was no boatman on the river, how could I cross the river?" So it's late. " 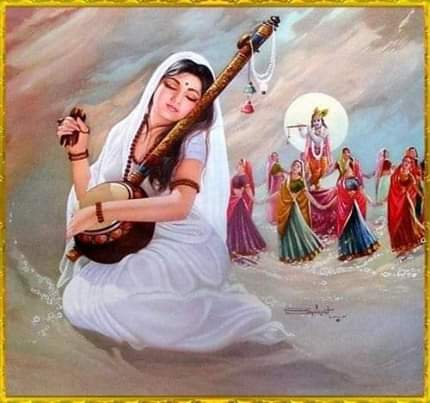 While Panditji was angry, he felt that Lakshmi was making excuses. He also angrily said to Lakshmi, "Why makes excuses. People cross the ocean of life with the name of God, you cannot cross a small river? "

Panditji's words had a profound impact on Lakshmi. On the second day too, when Lakshmi went out to the ashram with milk, there was no boatman on the banks of the river. Lakshmi did not wait for the sailor. She remembered God and walking the surface of the water and crossed the river easily. Panditji was surprised to see Lakshmi in the ashram so soon, he knew that no boatmans comes so soon.
He asked Lakshmi- "How did you cross the river today?" No any boatmans is come in this early morning times. " 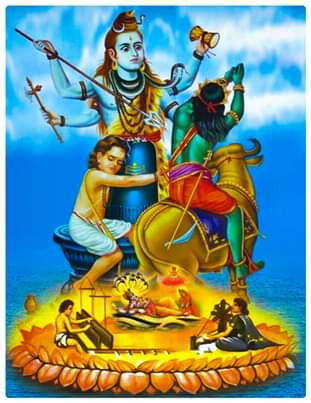 Pandit ji did not believe in Laxmi's words. He then asked Lakshmi to walk on water. Lakshmi went to the bank of the river and crossed the river very easily, chanting the name of God.

Panditji was surprised. He also tried to cross the river like Lakshmi. But while descending into the river, his focus was on protecting his dhoti from getting wet. He could not walk on the water and fell into the water from the sudden .


Seeing the falling of Panditji, Lakshmi laughed and said, "You have not even taken the name of God, all your attention was focused on saving your new dhoti."

Pandit ji realized his mistake. He was very proud of his knowledge. But now they knew that no knowledge is needed to attain God. One only needs to remember it sincerely to get it. 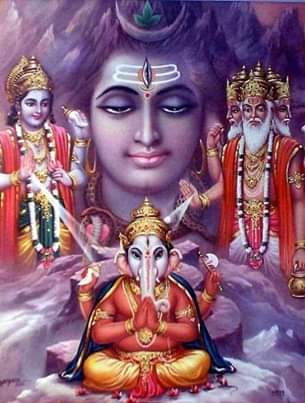 This was a matter of story, but its basic purpose is that when we all start some work, then we first start thinking whether the work will be done or not. We start analyzing whether the works are possible before we have the knowledge. I do not say that knowledge is not necessary, but more than that, faith of mind, will power to do work are more important. You can understand this by an example, when the Wright brothers were engaged in the construction of airplanes, how many people told them that these are impossible. The talk of the people was also right for that time. Even then, the Wright brothers did their work, they showed people flying. Proved people wrong, it was impossible for humans to fly in the air at that time, which was made possible by their efforts, their perseverance, their faith.