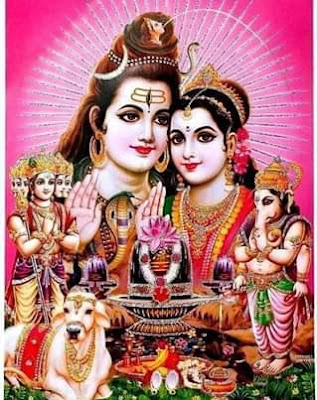 A rich man, he used to donate some money to all the poor people of his village and to beggars in per months.


Some got ten rupees in a month, some get twenty rupees and some fifty rupees.
Everybody used to come and take their money on one date of every month, this order had been going on for years. 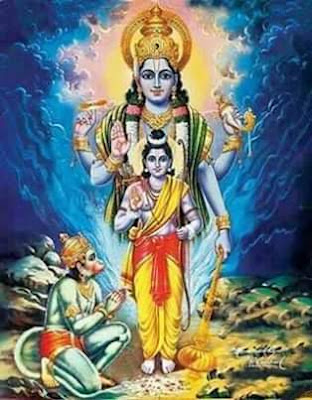 There was a beggar who was very poor and had a large family, he used to get 50 rupees every month.

He used to come and take his money on a date every month.
Once a date of the month arrived, the old beggar went to get Rs.
But the manager of that rich Seth said that: Brother has changed a bit, from now on you will get only twenty-five rupees instead of fifty rupees. 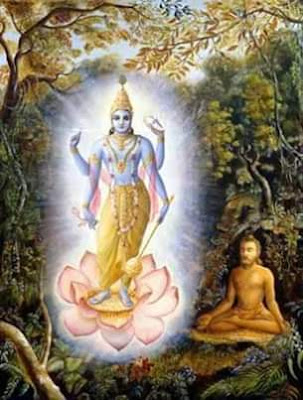 Hearing this, the beggar became very angry, he said: - What does it mean, I have always been getting fifty rupees.

And without taking fifty rupees, I will not withdraw from here, what is the reason for giving twenty-five instead of fifty?
Manger said that: - On behalf of whom you get money, your daughter is married, and that marriage is going to cost a lot.
And this marriage is not an ordinary marriage, they have only one daughter and it costs millions. 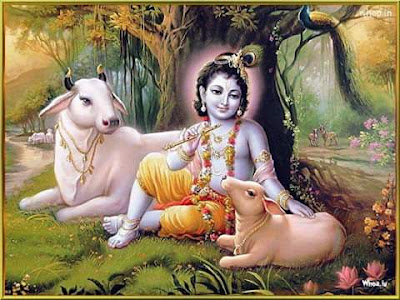 Due to this, there is some inconvenience in property, so now you will get twenty-five instead of fifty.
The beggar angrily slammed his hand on the table and said: - What does this mean, what do you think of me, I am not a rich businessman ?
After cutting my money and marrying your girl?
If you want to spent money in your daughter's wedding then spend your money.
For the past several years, that old beggar has been getting fifty rupees, so he has become accustomed, has become a possessor , he has started accepting them as his own. 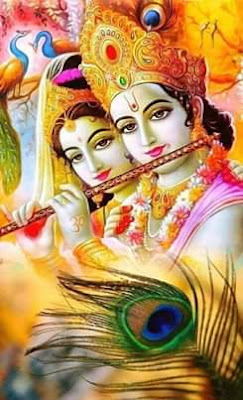 He is opposed to cutting twenty five of them.
What we have got in life, we consider it as ours.
If we cut half of that, then we will protest, but what we have found so far, which was not ours, we have received and have we ever thanked for this.


This beggar never went to that rich man and thanked him that you give us fifty rupees a month, thank you for this, but when cut, he protested. 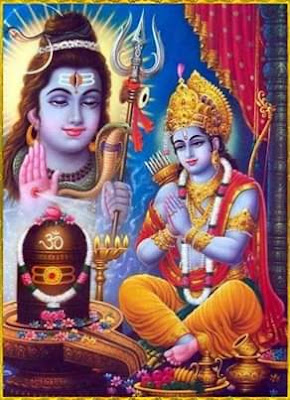 Just think: Have we ever gone to the temple to thank God for happiness?

Hardly anyone's answer will be yes ... 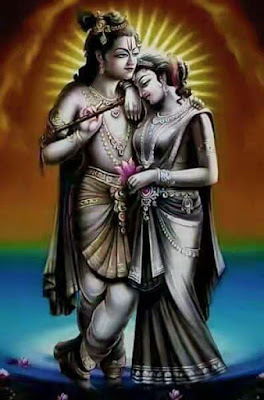 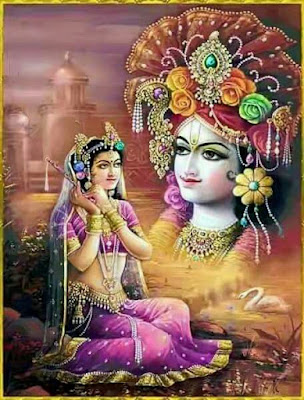 
If God is remembered even in happiness then why should there be sorrow ..?