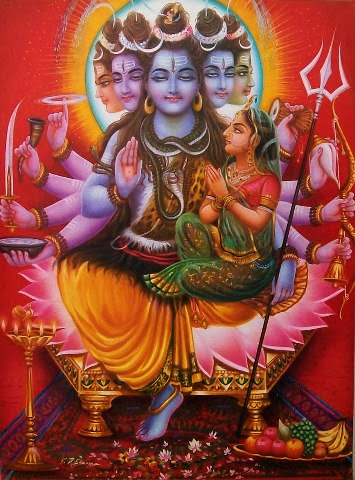 On Mahashivaratri, special Shiva is also called Sahasramukhi i.e. thousand mouths, but mainly Shiva is Panchmukhi. Shiva runs the world through these five heads. Shiva's favorite number is five. Shiva is centrist . That is, neither of the devas nor of the asuras. He is in the middle, he can get whatever he wants. When zero exploded, nine numbers came out of it - one to nine. 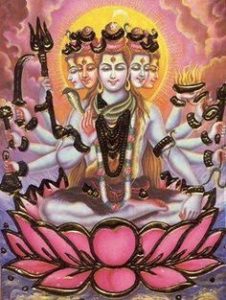 Five is the middle number. Shiva's favorite mantra is Namo Shivaaya. It also has only five letters, that is why it is called 'Panchakshara Mantra'. Shiva is the deity of the five elements. The senses are also five and Shiva is also the master of the senses. According to numerology, if someone's fortune digit is five, then he should worship Shiva specially. Shiva is quickly pleased at that.

According to Shivpuran, his five mouths and their qualities are 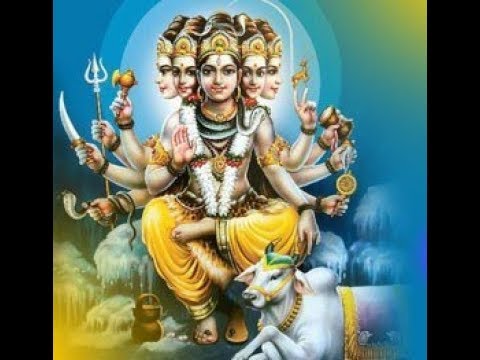 This is the face of the game. All the entertainment, sports, science etc. are all conducted by this mouth of Shiva.

It is the face of penance. Every work done for cultivation, study, writing, desire and goal is conducted from this mouth.

It is the raudra form of Shiva. The wars, disasters, deaths that occur in the whole world are due to this mouth of Shiva. It also does justice and can punish sin. This is why Aghor-worship is done for disaster peace . It is the middle mouth of Shiva. Both the above faces are to the right of Shiva.

This is the form of egoism. The first face of Shiva's left. Our ego, pride, love, worldly desire , attachment etc. are seen in this world due to this mouth.

Shiva runs the whole world with five activities. These are the five works - creation, observance, destruction, nigrah i.e. love and anugrah i.e. grace. These five works are done by their five faces. 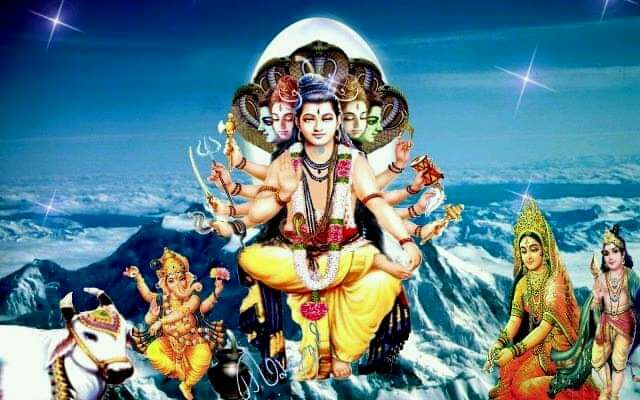