God has made man very superior by adding the qualities of humanity. This quality separates us from all the creatures on the earth, because all the other castes eliminate other castes to preserve their existence, but cannot protect them. God has given that power to us humans, in which we can also provide protection to our different creatures with our caste. That quality is called humanity. 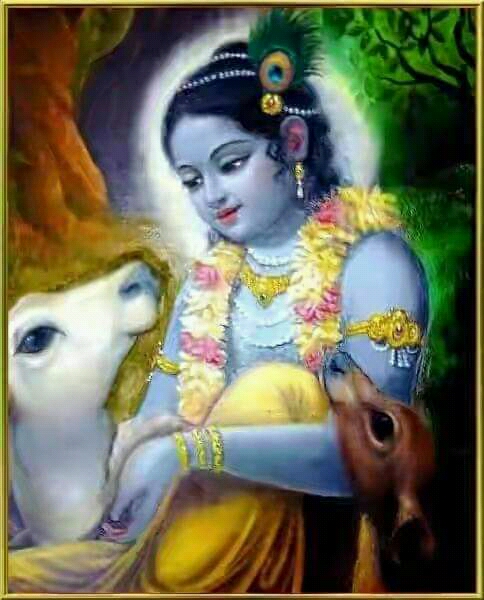 .Let us understand this thing very well through this story ..


.A farmer had many puppies, so he wanted to sell some puppies. He put a board of sale outside the house.
One day a ten-year-old child came to the farmer's door and said, "I want to buy a puppy." How much will you give a puppy? 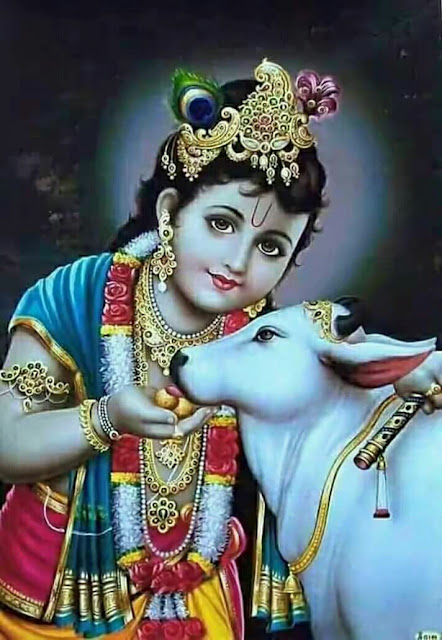 .The farmer said, "A puppy is worth two hundred rupees.

Hearing this, the boy said, "I have only a hundred rupees." I will pay the rest of the price by giving you 25 rupees every month. Can you give me a puppy
.
The farmer took a hundred rupees and used the whistle to call the puppies. Four small puppies came out.
.
The child caressed a puppy. Suddenly, he saw the fifth puppy. He was walking limp. 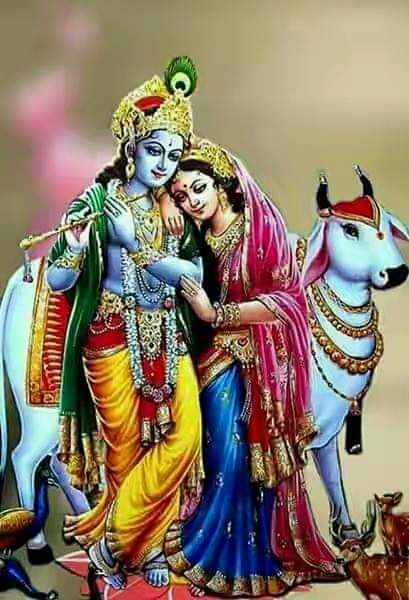 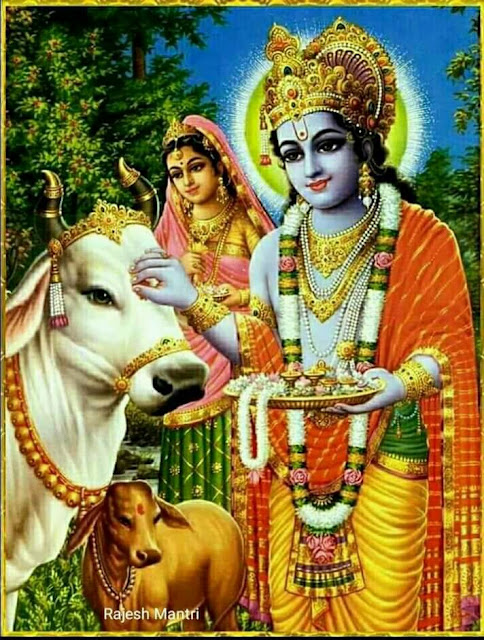 So that there is someone to understand and share his pain. So that he does not think himself alone in the world. Saying this, the child picked up the puppy and went back.
.
When the boy started going, the farmer noticed that the child also wore a special shoe in one leg.
.
The farmer started thinking that one can know the sorrow of the injured only suffering from injured.
.
In this story, the boy bought that lame puppy because he knew the sorrow of that puppy. That boy himself was also limp with one leg.
.
So instead of taking healthy and beautiful puppies, he chose lame puppies.


Grief is the biggest extract of our life.