Scientific importance of visiting the temple 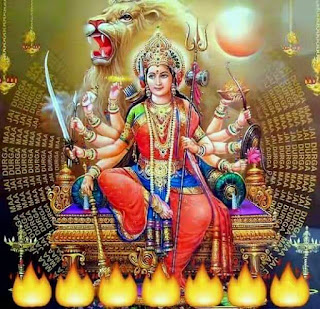 Scientific importance of visiting the temple-


According to the Vedic system, the temple should be built from where the magnetic waves of the earth become dense.


- In these temples, the idol of the deity is installed at such a place in the sanctum sanctorum.

- Copper leaves are kept under this idol which absorb these waves.

In this way, the person who goes to the temple every day and performs pradakshina in the direction of walking the clockwise of this idol absorbs this energy.

- It is a slow process and regular development of positive power of the person.

- The temple remains closed from three sides, which increases the effect of energy. 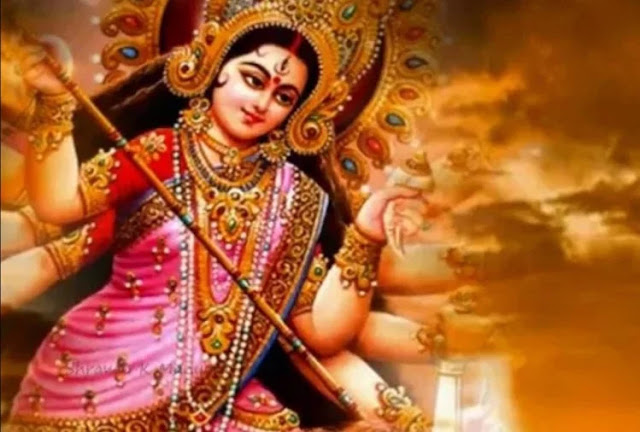 - The lamp ignited in front of the idol distributes the energy of heat.

- From Ghantanad(bell sounds) , the mantra is made by the sound which concentrates.

- By chanting in group, personal problems are forgotten.

- Stress is relieved by the fragrance of flowers, carpur and dhoop , and mental peace is attained.

- The pilgrimage water is treated with a mantra. It touches the copper plate located in the place of density of magnetic energy and this Tulsi camphor is mixed. In this way it becomes a divine medicine.

- Vayumudra is made while taking the pilgrimage. The giver also chants the mantra, then after drinking, the hands touch the Shikha i.e. Sahastrar, eyes.

- When going to the temple, the tradition of wearing clothes i.e. only silk started from this because they help in the absorption of that energy.

- Women should wear jewelry while going to the temple. These ornaments made of metal absorb energy and deliver it to the place and chakra like neck, wrist, head etc. 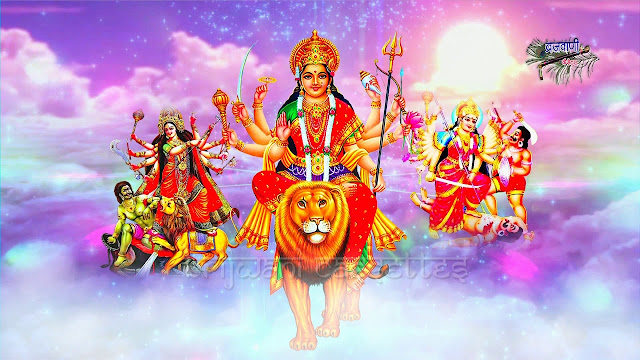 - It is the custom to use new ornaments and objects also by touching the feet of the temple idol, which can now understand why.

- The urn of the temple is of pyramidal shape, which absorbs cosmic energy waves and benefits those sitting below it.

- It is not necessary for every ordinary person to understand the higher scientific reason, so all our customs are followed as the order of religion and elders. 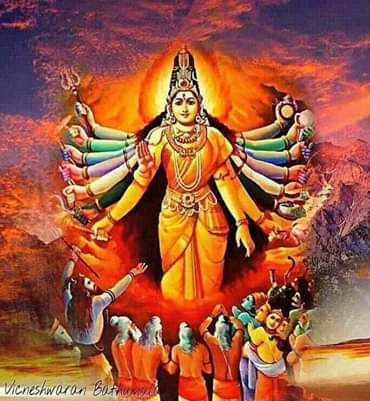