Shri Tulsidas ji went to Sreejagannathpuri to see his presiding deity.  Seeing the crowd of devotees in the temple, they entered inside with a happy heart.  On seeing Jagannath ji, he was disappointed.  Thought that this armless man could not be our favorite.  Got out and sat under a tree far away.  Thought it was so far to come.  Can Darumadeva, an armless man with round eyes, be my Ram?  not at all.  It was night, weary and hungry, hungry and thirsty Tulsidas was breaking his limb.  Suddenly there was a sound.  They started listening carefully. Tulsidas ji - who is it?

A child was calling with a plate in his hands. Then you said while getting up - 'Yes brother! I am Tulsidas.

The child said, "Hey! You are here. I have been looking for you for a long time. Take, Jagannath ji has sent prasad for you. '

The child said, Surprisingly, 'Jagannath's bhaat-jagat pasare haath' and that too was sent by Mahaprabhu himself and you are rejecting. reason?

Tulsidas said, "Hey brother! I do not accept anything without offering my favorite. Then this Jagnnaths dagger prasad, which I could not dedicate to my favorite, for what purpose is it for me? ' 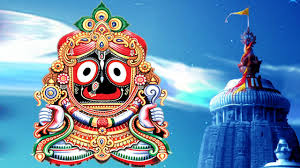 The child said with a smile, Baba! Only your favorite has sent

Tulsidas said - This armless Darumurthy cannot be favored by me.

The child said that in his Shri Ramcharitmanas, you have described this form -

Now Tulsidas ji's gesture was worth seeing.  Tear-point in eyes, words were not coming out of mouth.  The child became invisible by placing the plate saying that I am Rama.  Hanuman is guarded by the four gates of my temple. Vibhishana is always present to my darshan.  Tomorrow morning you too come and have a glimpse. 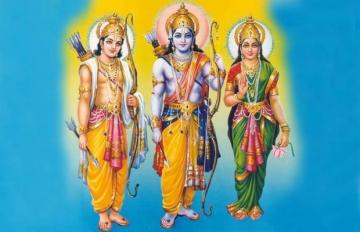 Tulsidas ji received prasad with great love.  In the morning, he had grand visions of Shri Ram, Lakshman and Janaki in place of Jagannath, Balabhadra and Subhadra in the temple.  God fulfilled the devotee's wish. 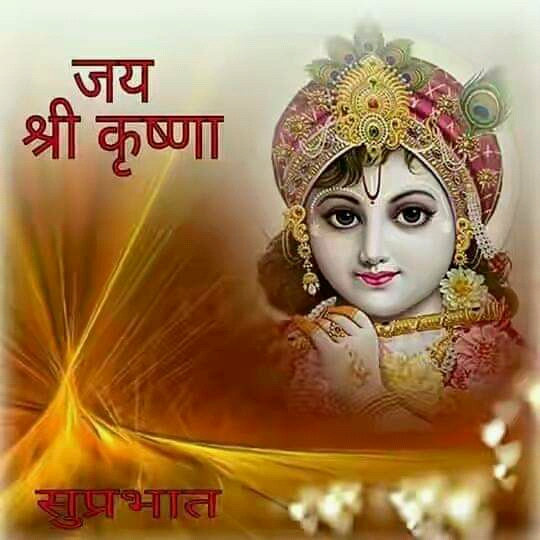