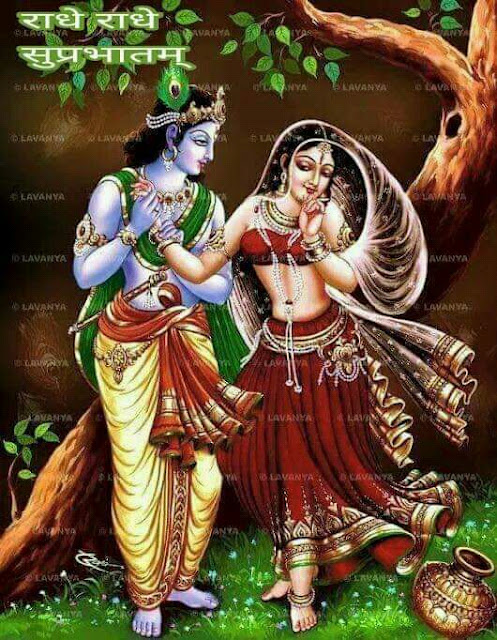 Devotee Balika Karameti ji was the daughter of Shri Parshuram ji, the priest of Raja Shekhawat. She was inhabited by Khandela (Sikar-Rajasthan). Millions of kamdevs also had a beautiful Shri Shyam Sundar settled in the heart of Balika Karameti. So she was employed in the house. Everyone had forgotten, Mansi used to serve the Lord on a daily basis. When she used to sit meditating, many hours would pass away by sitting in the worshipping . Her mind was always in the service of Krishna. Regularly Krishna care and names were chanted ever he ha Nath! Ha Nath! While saying, sometimes she started dancing while doing kirtan and sometimes laughing. 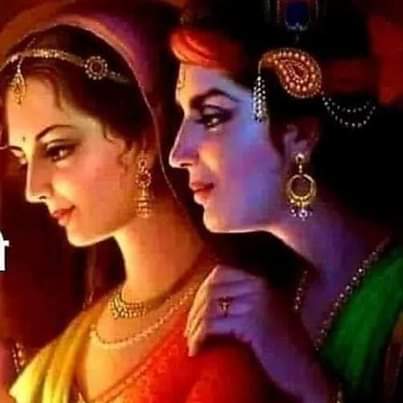 The people of the house used to be happy seeing the little girl's Bhagwat love. They had been married. And after a few days, husband came to bid farewell. This made his parents very happy. Hearing the farewell discussion, Karamauti ji was thinking Gone what should we do now? This human body made of bone and leather is not worthy of love, so it should be discarded. Then Karamauti Ji started explaining his mind and started saying - Now you are Awake! By waking up, your inner thoughts will be washed away. The love of Shri Shyam Sundar is true and pleasing. Fascinating in the world is false and sad. 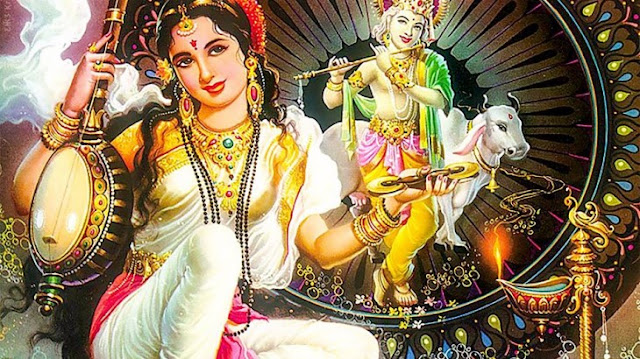 In this way, Karameti decided not to go with Patidev, because these forms had been devoted to Shri Krishna's affection. Karmeti ji is not at home. Her father sent horsemen to search for her. She saw that horsemen looking for me have come to me. Then they put the dead camel's skeleton there. He hid himself. He was so interested in God, so he smelled the bad odor of the world of the world that compared to him that rotten deodorant of the camel skeleton tasted better. Balika Karameti ji had three day hidden in the camel's skeleton. When she left the skeleton on the fourth day, she made herself  with the pilgrims.

She came with him to the banks of Shri Ganga. Bathing there and donated all her jewelery to the Brahmins. After that you came to Shri Dham Vrindavan. Her father Parshuram came to Mathura for searching . The people there gave him to addressed of Karmati ji. Accordingly, they came to Vrindavan with the Pandas of Mathura. In those days there was a dense forest on the Brahm Kund. There, on seeing a climb up a banyan tree, a man appeared and looked Up Karmaiti ji she was sad against Krishna's disconnection . She was sitting with weeping. To seeing her Krishna devotion, his father stepped down into her feet. 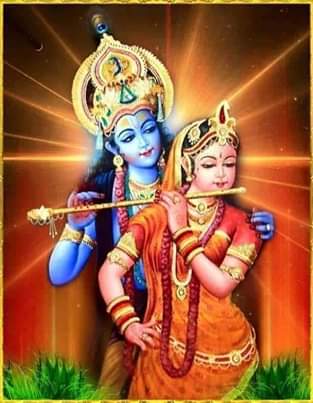 He said, daughter! By hiding from the house on the occasion of farewell, your escape has shocked our dignity in the world. I have not been able to show my face, now you walk and stay at home. It has disappeared. You do not go to your in-laws to do devotion to God by staying at home. Here a tiger-lion will come and kill you, I am very afraid of this, so come to your house.

Hearing this, Karameti Bai said - "Father you told the truth. Without Bhagavad Bhakti, the body is considered dead. If you want life, sing devotion to God and his fame and virtues.?
Balika Karameti Bai again said, "You said that if my nose is cut, then the nose will bite when there is no nose, what will happen when it is not there?"
The nose means prestige is only Bhagavad-bhakti, you think in your mind - For the past fifty years, you are interested in subjects, yet you have no disinterest. You have been reaping the subjects of enjoyment. I did not see them even after looking at all those pleasures. 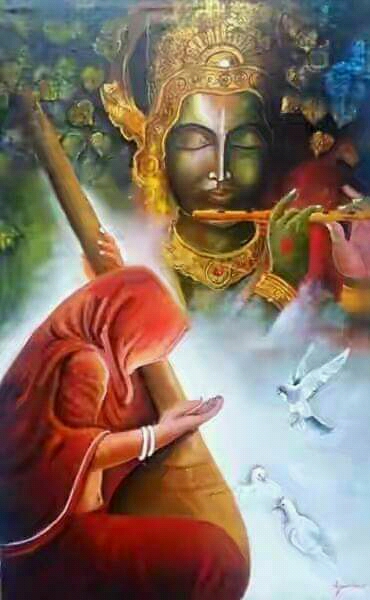 I have seen only one Shyam Sundar, so now my vision cannot go towards the world. You too, except all work, devote your body, mind and money to the service of God. Hearing this sermon of Karmati ji, Father Shri Parashuram ji Ignorance was destroyed at the same time. When they started going back to the house, then the Karameti gave them an idol of Lord Krishna, received from Yamuna ji, they came to the house with it. What the Karmaiti ji said their was comes in his heart .

They installed God in the house and started serving them diligently. Now they liked the devotion of God, did not like to come and meet people. After a few days, the king remembered his priest Shri Parashuram ji when he asked the people - Where is Pandit ji? Hearing this, someone said that now they live in their own house in the Bhagavad service and satsang. There was a great affection towards him. Then he sent a servant and called for his news. 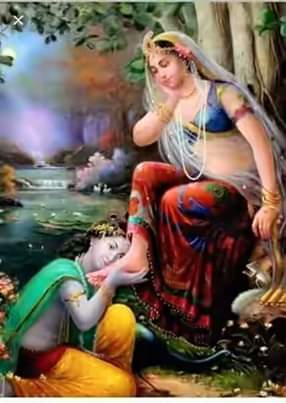 Parshuram ji told the Raj Sevak - You go and tell the king, O Rajan, I bless you from here that your love should increase in the Bhagavad feet. I can no longer come to the court. Hearing this, go to see King Purohit ji, The king saw Parashurama's love for Krishna, saw his devotion, then the king asked Purohit ji the news of his daughter Karemati. Then Parashurama said all the while crying, "she been colored in the color of devotion to Shri Krishna. "When King Purohit reached Vrindavan with him, he saw that Karamauti ji was standing on the banks of Yamuna and crying with tears flowing from his eyes. What did the king say? Asked to do some service, but the Karamite ji refused . Even after repeatedly refusing, the king built a hut for the Karameti Ji near Brahmkund. The king also got colored in the love of Krishna and started worshiping Bhagavad after remembering the divine teachings of Karmati Ji. It is said about Karmati ji. 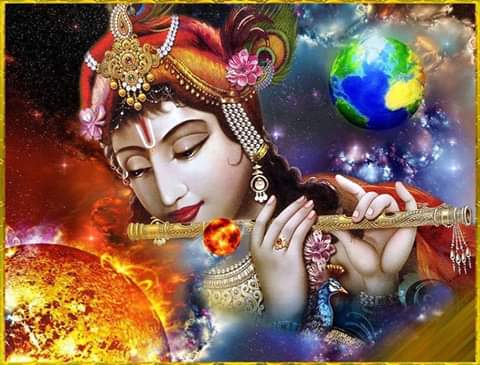