Difference between lord krishna and Narkasura 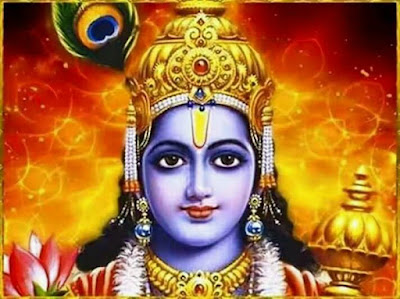 Difference between lord krishna and Narkasur 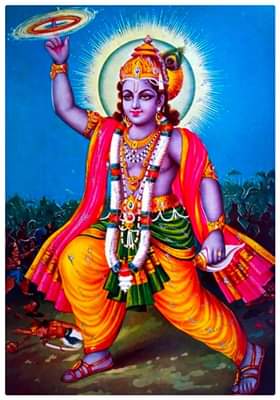 It is said that when Lord Vishnu incarnated the wild boar, Varaha, Narak was born as his son. Therefore, there were some special tendencies in him. If he realizes them beforehand, life can be better. But most people wait for their last moments. Hell was also one of them. At the moment of his death, he suddenly realizes how he ruined his life and what he was doing with his life till now. He prayed to Krishna, "You are not only killing me today, but you are also ending all the evils or wrongdoings I have done so far." There should be a celebration on this occasion. 'Therefore you should not celebrate the end of the evils of Narak , but you should celebrate the end of all evils within you. Only then will it be true Diwali. Otherwise it will remain as a chance to burn a lot of expenses, oil and burst firecrackers. 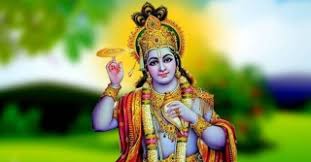 Narak was from a very good family. It is said that he was the son of Lord Vishnu. It is said that when Lord Vishnu incarnated the wild boar, Varaha, Narak was born as his son. So he had some special tendencies in it. The biggest thing is that Narak befriended Mura, who later became his commander. Together they fought many wars and killed thousands. Krishna killed Mura first. Actually, if both were together, it was difficult to deal with Narak. It was only after killing Mura that Krishna became Murari. It is said that Mura possessed some magical powers, due to which no person could stay in battle before him. Once Mura was over it was easier to deal with Narak . 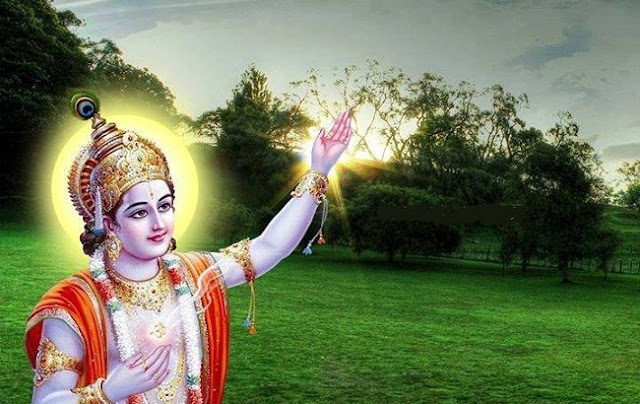 Near death Narak realized
Krishna killed Narak because he knew that if he was allowed to live, he would remain that way. But if he is brought near death, he may realize his mistakes.
Krishna had told Narak that I am going to kill you, but you do not necessarily have to tell anyone. It will just happen on its own. 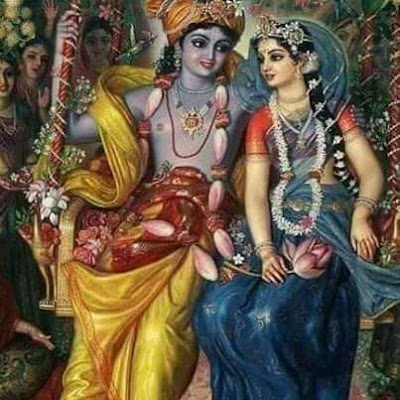 Choose one of the two routes
You can either wait for the whip of life or you can give yourself direction by whipping yourself with the whip, the choice is yours. Hell chose Krishna to come and sing him. While Krishna created his personality and life by humming himself. This is the biggest difference between the two. That is why one is worshiped and the other is considered a demon. Either you improve your size by beating yourself up, or life will improve by beating you up - or it will make you awkward. This is what Diwali reminds us of. Let us all illuminate ourselves. 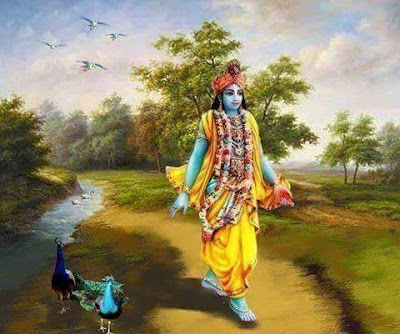