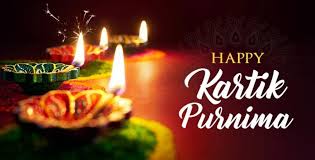 #Kartik_Purnima is traditionally referred to as Dev Diwali. It is believed that on this day Shiva killed Tripurasura, due to which he was worshiped in Tripurari form. That is why this festival is also known as Tripurari Purnamasi. To protect the world from the holocaust, the Matsya avatar of Vishnu also took place on this day, it is described in the Puranas. It is said that it was on Kartik Purnima that Shri Krishna realized the soul i.e. Shri Radha. This day is also considered to be the day of the revelation of Goddess Tulsi. It is said that by offering Tulsi-leaves to Shrihari on this day, there is freedom of disease and bereavement. In cold regions where there is a shortage of Tulsi, gooseberry(Amla ) should be considered as a lifelong and should take this full moon day after worship, according to Ayurveda sutras. Dev Diwali is also called Mahakartiki. The Sikh community celebrates this day as Prakashotsav, because on this day Gurunanak Dev was born. If Bharani Nakshatra is on this full moon day, then its importance increases. This time Mahakartiki, Prakashotsav i.e. Dev Diwali will be celebrated on 12 November in Bharani Nakshatra. 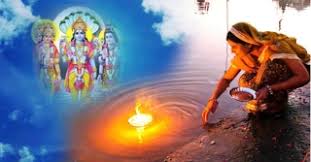 Purnima fasting holds an important place in Hinduism. There are 12 full moon days each year. When Adhikamas or Malamas comes, then their number increases to 13. Kartik Purnima is also known as Tripuri Purnima or Ganga Snan. This Purnima has been termed as Tripuri Purnima because on this day Lord Bholenath ended the Mahabhayanaka Asura named Tripurasura and was worshiped as Tripurari. It is believed that by seeing Shiva Shankar in this day Kritika, a person is knowledgeable and wealthy for seven births. On this day, when the moon is rising in the sky, worshiping Shiva, Sambhuti, Santi, Preeti, Anusuya and Kshama, these six Kritikas bring Shiva's happiness. Taking a bath in the Ganges river on this day also results in bathing throughout the year.


On this day, Lord Vishnu wore the Matsya avatar to protect the Vedas and save the world during the Holocaust.


When Yudhishthira was distracted by seeing warriors and relatives in the disastrous war of 18 days during Mahabharata period, Lord Krishna came with the Pandavas to the vast sandy plain of Garh Khadar. The Pandavas bathed on Kartik Shukla Ashtami and performed a yagna on the banks of the Ganges till Kartik Shukla Chaturdashi. After this, paying tribute to the peace of the departed souls at night, paying tribute. Therefore, bathing in the Ganges on this day, and especially in the Gardhmukteshwar pilgrim city, is of special importance. 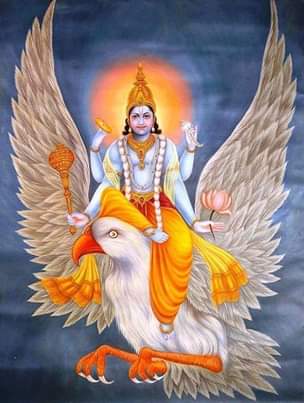 
It is also believed that by fasting for the whole day, donating a boon or calf in the night gives Shivpad. The person who fasts and praises Lord Bholenath on this day gets the result of the yagna called Agnishtom. This Purnima is as much recognized in Shaivism as it is in Vaishnavism.


Kartik Purnima was worshiped by Shri Krishna in the Rasamandal of Goloka. Radha Utsav is celebrated and the Rasamandal is held on this day, which is the highest Goloka, beyond us and all other universe. On Kartik Purnima, there was auspicious event of Goddess Tulsi in Shri Hari's Baikuntha Dham. Goddess Tulsi was born on earth on Kartik Purnima. On Kartik Purnima, a person gets rid of the bondage of birth by seeing and worshiping the auspicious statue of Radhika ji. On this day, the lord of Baikunth offers a Tulsi leaves to Shri Hari. In Kartik month, especially Shri Radha and Shri Krishna should be worshiped. Those who worship the idol of Shri Radha and Shri Krishna under the Tulsi tree in Kartik (in a senseless way) should be considered life-free. In the absence of Tulsi , one should worship under the gooseberry(Amla) . In Kartik month, discard grains, carrots, lentils, rice, radish, brinjal, ghee, oil, eat oil, drink alcohol, kanji. Donate food in Kartik month. Karthik Purnima has gained a lot of recognition. This full moon has also been called Mahakartiki. If there is a Bharani Nakshatra on this full moon day, then its importance increases even more. If Rohini Nakshatra, then the importance of this full moon increases manifold. If there is moon and Jupiter on Kritika Nakshatra on this day, then it is called Maha Poornima. If there is moon on Kritika Nakshatra and Sun on Visakha then "Padmak Yoga" is formed in which bathing the Ganges gives more fruit than Pushkar. 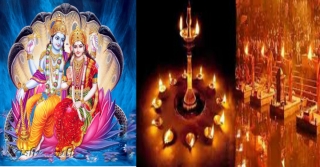 
Taking Ganga baths, Deep(lamp) donations, Havan, Yajna etc. on the day of Kartik Purnima is the mitigation of worldly sins and heat. The donation of food, money and clothing on this day is also said to be of great importance. Whatever is donated on this day gets manifold benefits. It is also believed that what a person donates on this day is preserved in heaven for him, who after renouncing death, recovers it in heaven.
It is mentioned in the scriptures that bathing in holy river and lake and holy place like Ganga, Yamuna, Godavari, Narmada, Gandak, Kurukshetra, Ayodhya, Kashi on the day of Kartik Purnima gives special merit. On the full moon date of Kartik month, a person should not remain without bathing.


Maharishi Angira has written in the context of bathing that if the number is not resolved while chanting water in the bath and chanting water in the hand, then karma will not yield results. Following the rules of the scripture, while bathing on this day, first wash your feet and feet, then take a bath with a cushion in your hands, and in the same way, donate water with water in your hands.  If you are doing yajna and chanting, then first decide the number and then do chanting and yajnadi karma. 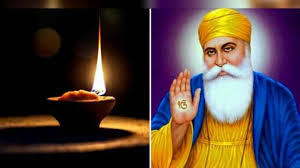 In the Sikh community, the day of Kartik Purnima is celebrated as Prakashotsav. Because on this day Guru Nanak Dev, the founder of Sikh sect was born. On this day, the followers of the Sikh community take a bath in the morning and go to the gurudwaras and listen to the Guruvani and take the initiative to follow the path given by Nanak. It is also called Guru Parva. 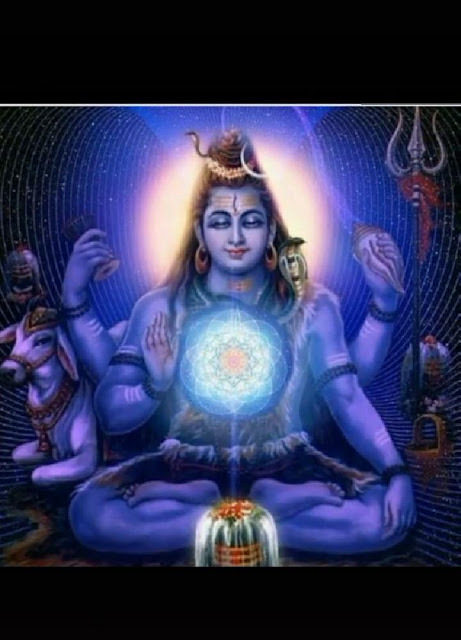