Do the gods accept sacrament(Bhoga)?

Do the gods accept sacrament (Bhoga)?


There is a law in Hinduism to offer God to ...

Did the deities really absorb prasad or bhog ?

Yes, this is true .. There is also evidence of this in scripture ..
In the Gita, God says ... "The devotees who love me
Offering leaf , flowers, fruits, water, etc., that pure
Lovely devotion to a selfless -loving devotee
I accept that leaf , flower etc. done ... Gita 8/24
Now it is important to understand how they eat
All the food we eat, from the five elements
Is made because our body is also five
Is made up of elements .. so grain, water, air,
Light and sky are the elements we need,
What we get by food and water etc. 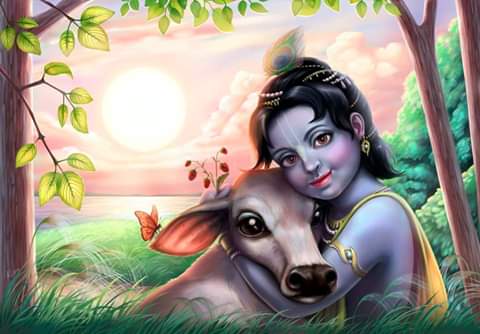 This deity smelled as air, eclipsed light as sharp
And receive the word as the sky…
That is, the deity is absorbed by the smell, light and the word
Let's do .. whose legislation is in the puja system ...
Like what we eat food, the God
Take the aroma of
There is satisfaction .. Those who put flowers and dhoop
Their fragrance is also accepted by the deity as an offering ... the light absorbed by the deity from what we light the lamp
Let's take the Aarti legislation for the same
is ..
Those who recite mantras, or those who blow the conch(aankh) or ring the bell , receive it as the "sky" element of the deity ...
That means whatever devotion we perform in worship, the deity air, light and sky as "enjoy"
Let's do ……
There is a law to enjoy the nature of which the deity is. 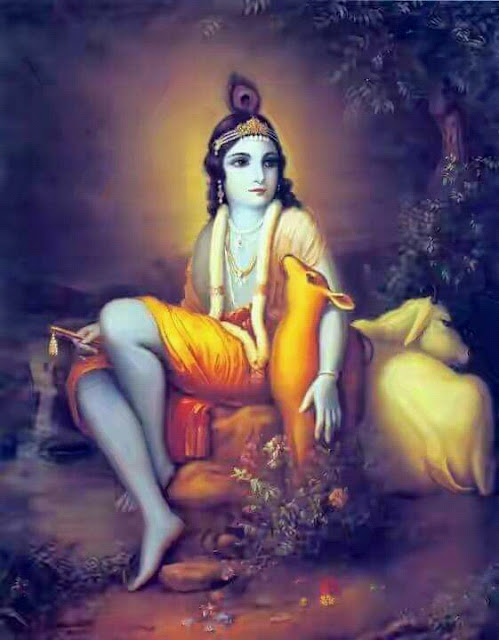