Lord Shiva is favored by 'Rama' and 'Rama' is favored by Shiva.  Such a coincidence is not found in the history that there should be a mutually favorable sentiment between the worshiper and the worshiper, this is what the saint calls 'mutual devobhav'. 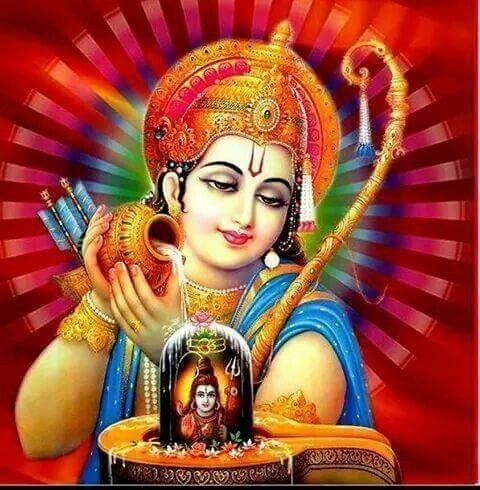 Lord Rama himself has said


- That is, the one who wants to get me by insulting Shiva cannot achieve me even in dreams.  That is why the Sri Ramcharitmanas text with Shiva worship in Shravan month has great significance.
Maryada Purushottam Shriram during the exile of 14 years when came to the Narmada coast on a secret visit to meet the Jabali sage.  At that time it was surrounded by mountains.  On the way, Lord Shankar was also eager to meet him, but he was not coming between the Lord and the devotee.  Lord Ram did not prick the feet, therefore Shankarji rounded the small bowls.  Hence Shankar is in spoken in Kankar-Kankar. 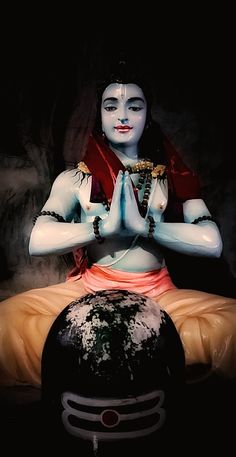 When Prabhu Shriram reached the Reva coast, Narmada water was flowing from the cave.  Shri Ram stayed here and collected sand and started anointing the sand with Narmada water for a month.  On the last day, Shankarji himself got enthroned and Lord Ram-Shankar was reunited. 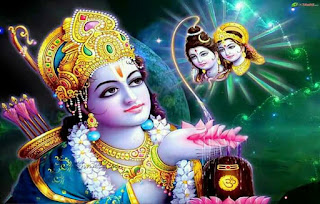