No more left in mind,

So where is the dust sat down

Once a Guruji used to live in his ashram.
There were thousands of disciples of Guruji who used to serve him in his ashram.
Once in his ashram, a boy came to him and started to beg that O Gurudev should also keep me in his service.
So Guruji said that although there is no work in the ashram,
But if you want to do service then go and take the task of cleaning rice in the kitchen and when I am happy with your service, then I will give you some new work.
The boy went to the kitchen to clean the rice.
His nature was so good that in a few days everyone became his friend.
Gradually, that boy became so engrossed in that work that now he did not enjoy any other work in the world. 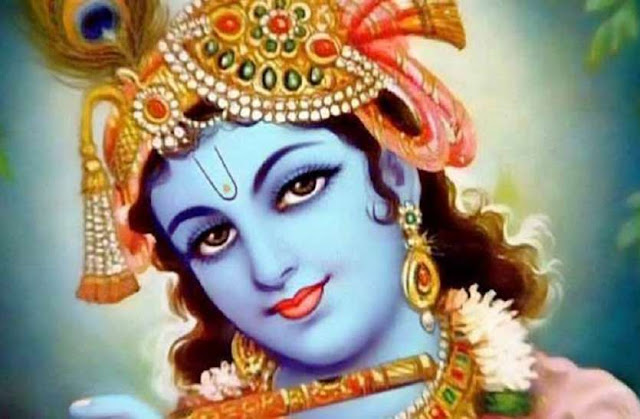 After some time, that boy was cleaning rice so that he lost his body.
He would only clean the rice all day long,
Neither speaks to anyone,
Neither laughs nor exits the kitchen.
Now the people of the ashram considered him crazy and stopped speaking to him.
Nobody would go to him and that boy was also very happy in this situation because he had no awareness at all.
There was satsang-kirtan in the ashram, he did not go in them either.
One day Guruji went to a sick post and with his yoga practice, he found out that his death was near.
He thought that I will give a new heir to this ashram in front of me, so that there is no chaos here posthumously.
So he declared that whoever tells the correct definition of the religion, he will be made the owner of the ashram. 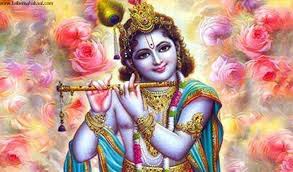 On hearing this, all the boys started searching for their definitions, but no one dared to go to Guruji to explain his definition.
With great difficulty a boy dared and told his friends that
I will write my definition on the front wall of Guruji's room and leave the ashram.
If Guruji likes it, then call me from the front hill otherwise tell us that we do not know where it is.
That boy wrote
The mind is a mirror,
Remove the dust on which the dust of the deeds is set,
The divine will be found
When Guruji read this in the morning, the fire became angry with anger.
Everyone started scolding which insane has written this.
So everyone refused that we do not know.
The boy who cleaned rice, he was unaware of all these things.
One day some boys came out of the kitchen talking about this definition.
When he heard this thing, he started laughing loudly. 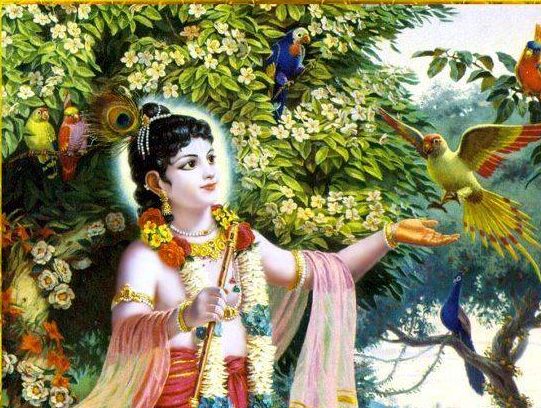 Everyone was surprised that he never spoke to anyone, how is he laughing today.
When he asked him, he said that this definition is such a laugh.
And told them all you go and write on that wall
No more left in mind,
So where is the dust frozen
And when was God lost that will be found
Everyone wrote like this and when Guruji read this after getting up in the morning, he started crying with joy. 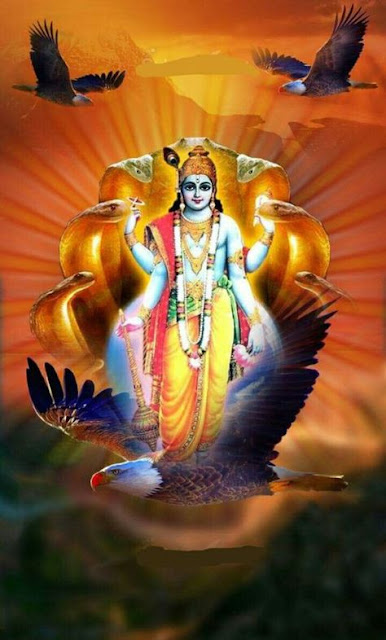 When all the boys saw that Guruji liked the definition, everyone went to him.
Master said, call the boy who cleans the rice,
No one can write this thing except that.
All the boys were surprised how Guruji came to know.
So Guruji told that you guys were doing satsang kirtan, yet you did not understand the true meaning of religion and this boy only cleaned the rice so deeply that he knew the religion so deeply that whatever he did, he used to work with full devotion. .
Cleansing of rice was its religion and it was also its karma.
On hearing this, all the boys were ashamed and this boy was declared the sovereign of that ashram. 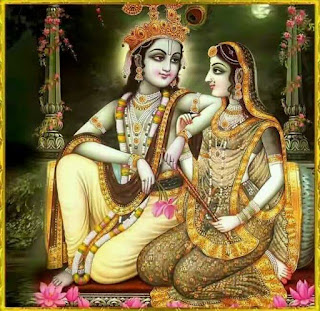