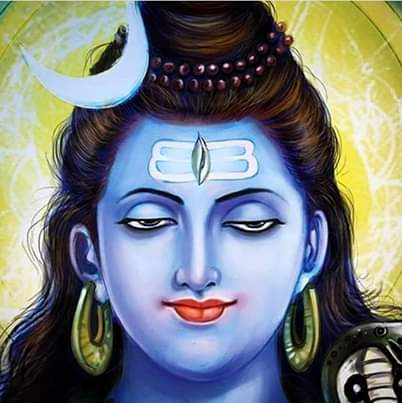 Eighteen names of lord shiva
Lord Shiva is worshiped by eighteen names, among which Shiva, Shambhu, Neelkanth, Maheshwar, Natraj etc. are prominent.  Lord Shiva bears the sky Ganga on his head and the moon is on his shoulder.  His five faces are believed to have three eyes in each mouth.  Lord Shiva is a trident with ten arms.
The first of the eighteen names of Lord Shiva mentioned in the Puranas is Shiva.  Shiva Shankar destroys the sins of his devotees.  Pashupati is his other name.  All animals are considered to be in a zero state of knowledge.  Shiva is Pashupati because he is the one who gives knowledge to all.  Shiva is also called Mrityunjaya.  No one can win by death.  But since Shiva is Ajar and immortal, he is also called Mrityunjaya.  He is also worshiped in Trinetra form.  It is said that once Lord Shiva's both eyes were closed by Parvati ji, darkness enveloped the whole world.  When everyone got distraught, a third eye was born on Shivaji's forehead.  Immediately, all the darkness was destroyed.
Shiva is also known as Panchavaktra.  It is said that once Lord Vishnu took many beautiful forms.  Due to this, many gods got the benefit of their darshan.  After this, Shivji also had five faces and three eyes were produced on each face.  Lord Shiva is also known as Kritivasa.  The one who wears the skin is called Kritivasa.  At the behest of Mahishasura's son Gajasura, Shiva wore his skin.
Lord Shiva is also worshiped as Shitikanth.  One whose throat is blue is called Shithikanth.  Khandparasu is also a name for Lord Shiva.  It is said that at the time when Lord Shiva left Trishul to destroy the Daksha Yagna, he intercepted Tapleen Narayan ji at Badarikashram.  The male then invited a straw and drove it at Shiva.  He was in the shape of Parshu.  Shivji broke it into pieces, so he got this name.  Apart from this, Shivji is also worshiped under the names Pramathadhiva, Gangadhar, Maheshwar, Rudra, Vishnu, Pitamah, Sansar Vaidya, Sarvajna, Paramatma and Kapali. 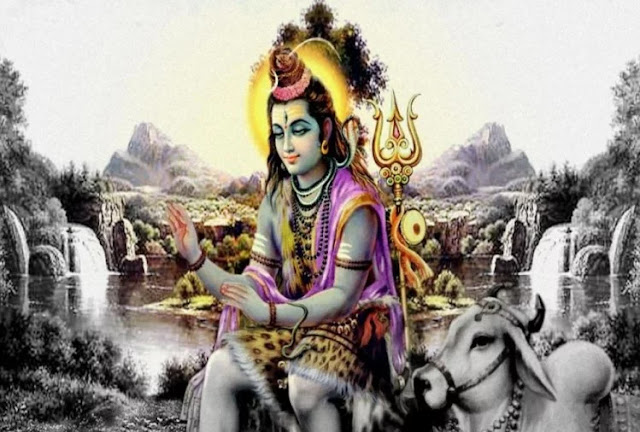 Apart from these, there are twelve Jyotirlingas of Lord Shiva which are specially worshiped throughout India.  These include Somnath, Milkazu, Mahakal or Mahakaleshwar, Omkareshwar and Amaleshwar, Kedarnath, Bhimshankar, Vishwanath, Trimbakeshwar, Vaidyanath Dham, Nagesh, Rameswaram and Ghushmeshwar etc.  The devotees of these Jyotirlingas offer special worship and on Shivaratri, these Jyotirlingas keep a wave of devotees.
Brahma and Vishnu originated from Lord Shiva.  Once Lord Shiva rubbed nectar on the tenth part of his left part.  A man appeared from there.  Shiva told him that you are wide and hence you will be called Vishnu.  After the penance, numerous streams of water started bursting in the body of Vishnu.  Seeing it, water became water everywhere.  Vishnu quenched in the same water.
Later, a lotus was produced from his navel.  Then Lord Shiva produced Brahma from his right limb.  He put Brahmaji in Narayan's navel lotus.  Then Vishnuji and Brahmaji started seeing each other with surprise.  Lord Shiva said that I, Vishnu and Brahma are the same.  Brahma gives birth to the universe, Vishnu obeys it and my part Rudra will be its destroyer.  In this way the cycle of creation will run.  After this, Vishnu and Brahmaji worshiped Lord Shiva.  Shiva said that this is the first Shivaratri festival.  From here, my worship in both formless and real form will be in the form of idol and Linga. 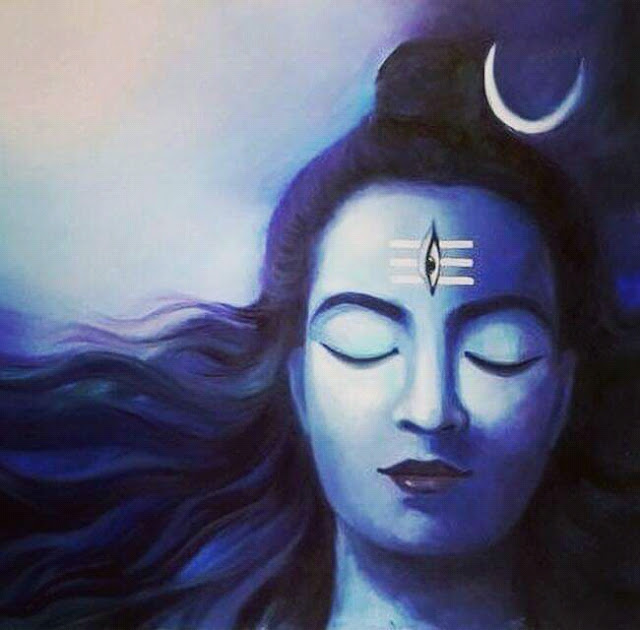 The story of the marriage of Lord Shiva and Parvati is also very interesting.  Parvati meditated harshly for this.  Pleased with asceticism, Lord Shiva finally went to Parvati after taking the form of an old ascetic.  After becoming a Brahmin, he went to Parvati and started doing evil to Shiva.  If Parvati could not bear it, Lord Shiva showed her her true form and started laughing and said - will you be my wife?  Parvati bowed to her and said- You have to talk to my father in this regard.
Shivji immediately took the form of a nut and went to Parvati's house.  He started dancing after reaching there.  When Parvati's parents wanted to give him gems and jewelery, they refused and started asking for Parvati.  His parents' anger grew and he asked the servants to take out the nuts.  But no one could even touch them.  After this, Shiva appeared in many forms.  After this, the marriage of Shiva and Mother Parvati took place. 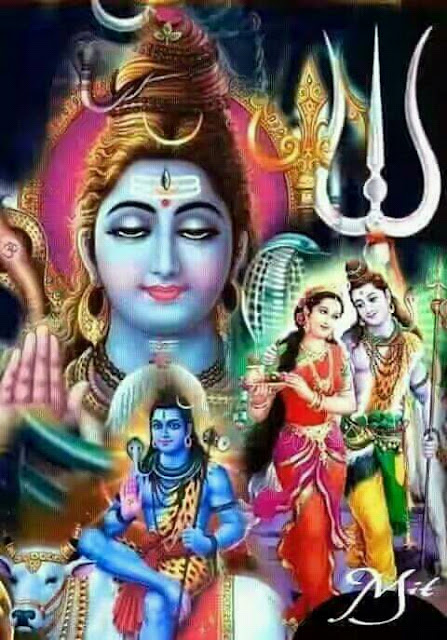