Why do you burn Yama's lamp?

"Why do you burn Yama on the day of Dhanteras"

According to tradition, on the evening of Dhanteras, a lamp named Yama is placed on the threshold (outside) of the
house and they are worshiped and prayed not to enter the house.  Do not hurt anyone.  If seen, this religious belief is inspired by human health and longevity life.

There is also a mythological story about the giving of a lamp in the name of Yama - there was a time when there used to be a king and his name was Him.  When King Hima had a son, he named his son Sukumar and made his son's horoscope with his Rajpurohit.
After making the horoscope Rajpurohit got worried.  Seeing his anxious posture, King Snow asked him - "What is it, Rajpurohit!  Are you feeling worried?  Is there any flaw in our son's horoscope? "
Listening to the Rajpurohit king said - "No Maharaj it is not like that ... I may have done some inadvertence while making the horoscope, due to which I see some accident in the horoscope.  I suggest you get it done once by the famous astrology of the state. "
The king was a little apprehensive and asked again - “Purohit ji!  We have no doubt in your horoscope, you have been our confidant for years.  Please tell us what's the matter? "
Rajpurohit said - "Maharaj!  After calculating the birth chart of the prince, we have come to know that the prince will die on the fourth day after his marriage by the bite of the snake. "
King Snow shouted shouting - “Rajpurohit ji…!  What are you saying…?  There is definitely an error in your calculations, once again look at the horoscope carefully.  If you had not been our Rajpurohit, perhaps you would have been lying on the deathbed at this time. " 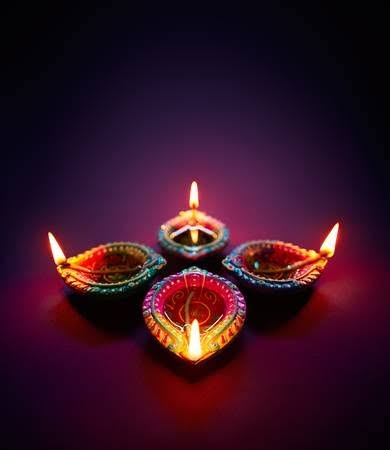 Seeing the wrath of King Snow, everyone in the Rajya Sabha got scared.  Purohit dared to say - "Sorry Rajan ..!  But if you have any doubt then you can follow the suggestion given by me. "
After that King Hima got his son's horoscope made from 3-4 famous astrologers of the state.  But the result remained the same.  Maharaj Snow and his wife began to be extremely worried.  The king warned everyone in the court that no one should describe this to our son, otherwise the consequences would be terrible.  King Snow feared that if his son came to know about this, he would die of worry of death.
Well…!  Time passed and Prince Sukumar grew up.  Finally came the time when the age of the prince became marriageable and marriage proposals of beautiful princesses started coming for the prince from many nearby states.  But fearing the death of his son, the king was unable to approve any proposal.  Seeing this, the Queen said - Maharaj!  If you similarly reject the marriage proposals of all the kings, what will our son think?  Due to fear of birth chart, we cannot keep our son single for a lifetime.  And then death will be caused by the bite of the snake, if we increase the security in the palace, it is possible that before killing the snake's prince, we kill that snake.  Se, whose name was Nayana, gave permission for the marriage of his son.  Princess Naina was beautiful to win, intelligence was equally sharp.

Before marriage, the king also conveyed the prophecy contained in his son's birth chart to the girl's side.  At first the bride's father flatly denied this relationship.  But when Princess Nayana came to know about this, she requested her father to give her approval for the marriage.  The king could not refuse his daughter's talk and agreed to the marriage with a mind that was apprehensive for marriage.  The marriage ended well.  Princess Nayana was a determined girl.  She had decided to protect her husband's life.  As three days passed.  King Snow and Princess Nayana waited for the fourth day with complete preparation.  According to his plan, gold and silver coins and diamonds and jewels were spread on any route through which the snake was feared.  The entire palace was illuminated for the night with lights so that the snake could be seen easily. 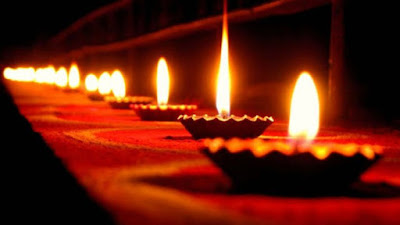 Not only this, Princess Nayana also did not let Sukumar sleep and requested that we want to hear the story today.  Prince Sukumar started telling the story to Nayana.
The time of death began to come to a close and Yama, the god of death, started to move towards the earth.  Because the cause of Sukumar's death was snake bite, Yamaraja took the form of a snake and attempted to enter the chamber of Prince Sukumar and Princess Nayana inside the palace.  As soon as he entered the room of the snake, the glow of diamonds and jewels sparked his eyes.  Because of which the snake had to find another route for entry.
When there wanted to enter the room, there was a noise of coins crawling on gold and silver coins.  Which made Princess Nayana attentive.  Now Princess Nayana also held a sword in her hand and asked the prince to tell the story.  Seeing the opportunity to bite, Yamraj became a snake and had to sit in one place by dying the horoscope.  Because now even if he moved a little, Naina would have known from the sound of coins where the snake is and she would have killed him with the sword.  Rajkumar Sukumar told one story first, then told the second story and thus when narrating, Suryadev knocked on the earth, it was not known that it was morning.  Because now the time of death had passed, Yamdev could not defeat the life of Prince Sukumar, so he went back to Yamlok.  And thus Princess Naina defended her prophecy and protected her husband's life.  Prince Sukumar could never know what was the secret of his horoscope.  Why did his wife request to hear the story on the fourth day of marriage and why did he hold the sword while listening to the story?
It is believed that since then people take out a lamp in the name of Yama outside their house on the day of Dhanteras for the happiness and prosperity of the house so that Yama does not harm his family. 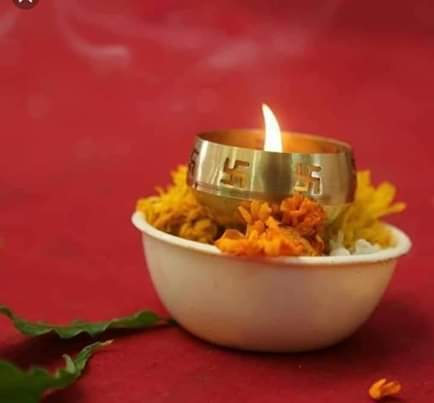